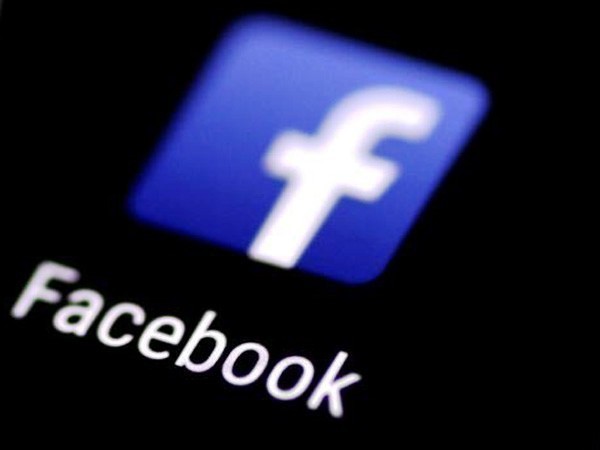 Radio Pakistan, the country’s state broadcaster on Monday said that Facebook has blocked live streaming of news bulletins over the alleged human rights situation in Kashmir.However, temporary arrangements have been made to continue live streaming of the news bulletins on YouTube, Radio Pakistan reported.In its report, the broadcaster also included screenshots of earlier warning messages received from the social-media giant, dating back to May, warning it of violating “community standards on dangerous individuals and organisations”.

Specifically, these posts were related to news stories about the death anniversary of Hizbul Mujahideen leader Burhan Wani in July and the curfew imposed after the death of Zakir Musa, also a Hizbul Mujahideen commander, in May.
Addressing a news conference in Islamabad on Monday, Special Assistant to the Prime Minister on Information and Broadcasting Firdous Ashiq Awan stated that Pakistan has to move away from international [social media] platforms in order to become more self-reliant.

Talking about Kashmir, she said, “As we have seen, every time we try to highlight human rights violations on social media platforms, such as Facebook, the accounts are suspended”.”We have raised our voices against this before and will do so again in the future and will have those accounts restored,” she added.

According to media reports, Facebook, in 2016, came under fire for censoring dozens of posts related to the death of Wani. Photos, videos and entire accounts of academics and journalists as well as entire pages of local newspapers were removed for posting about the Valley.

Of the 17,807 content restrictions made by Facebook globally, the highest number — over 31 per cent — of the requests originated from Pakistan between January and July 2019, according to the platform’s latest transparency report released in November.Facebook restricted 5,690 items within Pakistan during the first half of 2019, as compared to 4,174 pieces from the second half of 2018.

Pakistan has been peddling fabricated falsehood regarding Kashmir, overflowing with hypocrisy to hide its own pathetic and pitiable records as a nation including its own treatment of minorities, the spread of hate speech and glorification of terrorism.The international community has numerous times snubbed Pakistan over its diabolic statements about the Valley instead of focusing on the human rights situation in its own soil.