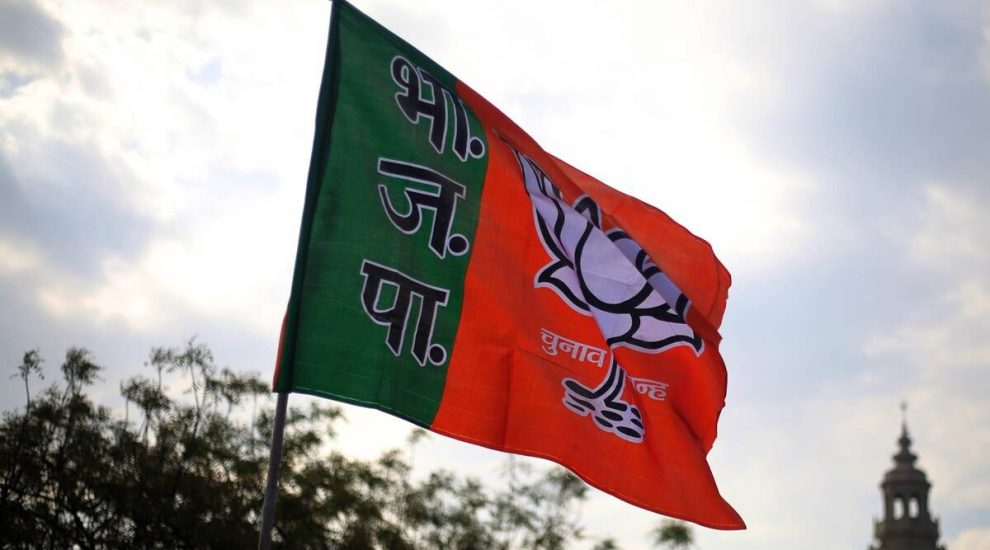 The Dispatch Staff
Add Comment
Exit polls on CNN News 18, Republic TV and News X channels showed the BJP-led National Democratic Alliance (NDA) getting 211-277 seats and its main challenger in the Samajwadi Party-led alliance getting anywhere between 119 and 160 seats in Uttar Pradesh. CNN News 18 predicted 262-277 seats for the BJP and allies and 119-134 for the SP and allies in the 403-member state assembly.

New Delhi: Several exit polls on Monday forecast a clear majority for the BJP in Uttar Pradesh and the Aam Aadmi Party in Punjab with some of them giving an edge to the saffron party in Uttarakhand, Goa and Manipur.

While India Today-Axis My India predicted 288-326 seats for the BJP and its partners in Uttar Pradesh and 71-101 for the SP alliance, News 24-Today’s Chankya predicted 294 seats for the NDA and 105 for the Akhilesh Yadav-led alliance.

News 24-Today’s Chanakya predicted 43 per cent vote share for the BJP alliance in Uttar Pradesh and 35 per cent for the SP and its partners.

Most of them were also unanimous in predicting a big win for Delhi Chief Minister Arvind Kejriwal-led Aam Aadmi Party (AAP) in Punjab, with India Today-Axis projecting up to 76-90 seats in the 117-member assembly.

A few exit polls also forecast a hung assembly in Punjab, the only poll-bound state where the Congress is in power, while giving a clear edge to the AAP.

News 24-Today’s Chankaya predicted a wave in the AAP’s favour in Punjab, giving it 100 seats with a margin of 10 seats either side. It gave 43 to the BJP and 24 to the Congress in Uttarakhand.

TV9 Bharatvarsh-Polstrat, however, predicted 56-61 seats for the AAP in Punjab, making it the frontrunner.

The Congress was mostly predicted to be securing the second spot in Punjab.

Goa was predicted by most pollsters to be heading for a hung assembly.

The BJP was given a clear edge by most exit polls in the election to the 60-member Manipur assembly, with the Congress being seen a distant second.

The BJP is in power in four of the five states.

The exit polls signal that the BJP remains the dominant party in these states and indicate a big swing in the AAP’s fortunes as Kejriwal’s party is also seen to have emerged as a force in Uttarakhand and Goa where it may corner a decent poll percentage, if not many seats.

Most exit polls also predicted a big fall in the fortunes of Mayawati-led Bahujan Samaj Party (BSP) and a setback for the Congress, which had hoped to retain power in Punjab and make a comeback in states like Uttarakhand and Goa.

The counting of votes will take place on March 10.