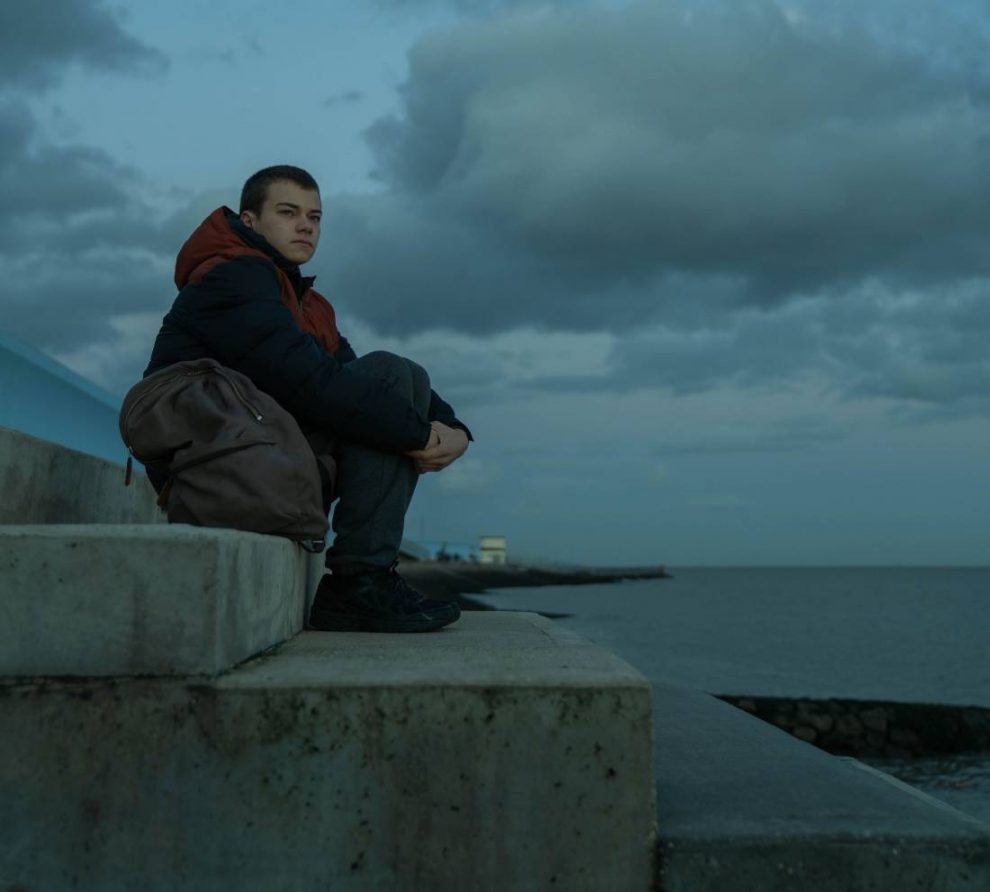 LONDON: During a decade as a youth worker in Britain, Henry Blake worked with many children who had been trafficked by gangs to transport drugs and trapped in the illicit trade by debt and violence.

The social worker turned filmmaker has drawn on his experiences to direct ‘County Lines’, a drama which follows the story of Tyler, a 14-year-old who is recruited by an older drug dealer and sees the work as the only way to support his family.

Thousands of children in Britain are estimated to be used to carry drugs into the countryside from cities as part of the so-called ‘county lines’ drug trade, and the COVID-19 pandemic has hindered efforts to identify and help victims, researchers say.

Blake voiced his fear that lockdowns had reduced “crucial” face-to-face time between children and social workers, and said frontline professionals often miss opportunities to intervene before child victims become too entangled in the growing trade.

One of his main concerns was that children rarely see themselves as victims of crime – a view he believes is shared by the public as many people do not realise the extent to which drug mules are exploited.

“One of the biggest challenges is bringing a child around to the idea that what is happening to them is not okay – it’s the same with domestic violence,” Blake told the Thomson Reuters Foundation ahead of the film’s theatrical release on Friday.

In one scene, Tyler talks to a youth worker who tells him he is expendable in his gang’s business model. Shortly after, the teenager is attacked in public, robbed, and left for dead.

“They’re not being given the context about how exploited he is, the pressures that are very much alive in his life and the trauma that children experience while … within county lines.”

The number of suspected child county lines victims referred to the government last year for support rose by half to 1,019.

Emily van der Lely, a regional manager at Crimestoppers – British crime-fighting charity – said they had seen an increase in calls related to county lines over the past few years.

Researchers at Nottingham University last month said gangs were increasingly using social media apps such as Instagram to recruit children, and targeting girls and more affluent young people who would be less likely to be picked up by the police.

“(Social media) has, in a way, fast-tracked the process, and made grooming a lot more accessible,” Blake said.

A report published this week by the Crest Advisory – a crime and justice consultancy – said police and local authorities in Britain routinely fail to track down children who go missing from care and end up involved in the county lines trade.

Blake said he hoped his film would show that children such as Tyler were not a lost cause, and could be saved from a life defined by drug dealing if given adequate support and resources.

“I don’t think every county lines case should be perceived and thought of as a hopeless case,” he said. “(The film) is essentially giving you that narrative and the possibility that (these children) don’t have to be damned for eternity.”

Why is COVID-19 pushing up extreme poverty and can it be reversed?
Viewers ‘hungry’ for LGBT+ movies, says ‘Happiest Season’ director Clea DuVall
Comment