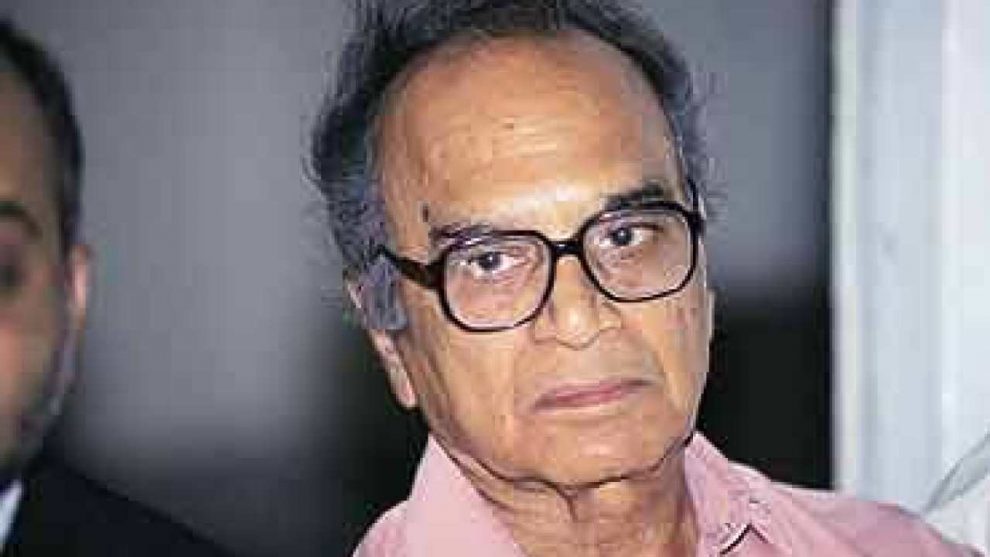 The Dispatch Staff
Add Comment
Jagmohan started his career as a bureaucrat and was seen by many as a tough and efficient administrator. He also served as the lieutenant governor of Delhi.

New Delhi: Former Union minister and Jammu and Kashmir governor Jagmohan, 93, has passed away after a spell of illness.

He died on Monday.

A number of dignitaries including Prime Minister Narendra Modi paid rich tributes to him on Tuesday.

“Jagmohan Ji’s demise is a monumental loss for our nation. He was an exemplary administrator and a renowned scholar. He always worked towards the betterment of India. His ministerial tenure was marked by innovative policy making. Condolences to his family and admirers. Om Shanti,” Modi tweeted.

Jagmohan started his career as a bureaucrat and was seen by many as a tough and efficient administrator. He also served as the lieutenant governor of Delhi.

He was appointed Jammu and Kashmir governor in 1984 and completed his five-year tenure.

As militancy erupted in Jammu and Kashmir, he was made the governor again in 1990 but was removed within a few months as differences between him and the then V P Singh-led government at the Centre grew over tackling the militancy.

Jagmohan then joined the BJP and represented the party in the Lok Sabha a number of times from New Delhi.

His tenure as a Union minister in the Atal Bihari Vajpayee-led government earned him praise from many quarters.

In his condolence message on Twitter, Union Home Minister Amit Shah said, “Shri Jagmohan Ji will always be remembered for his remarkable tenure as the Governor of J&K. An able administrator and later a devoted politician who took key decisions for the nation’s peace & progress. India mourns his sad demise. My deepest condolences to his family. Om Shanti.”

COVID-19: India records 3,57,229 new cases in single day
Download these books at Re 1 per book: Books on offer include translated works from Indian regional languages into English
Comment