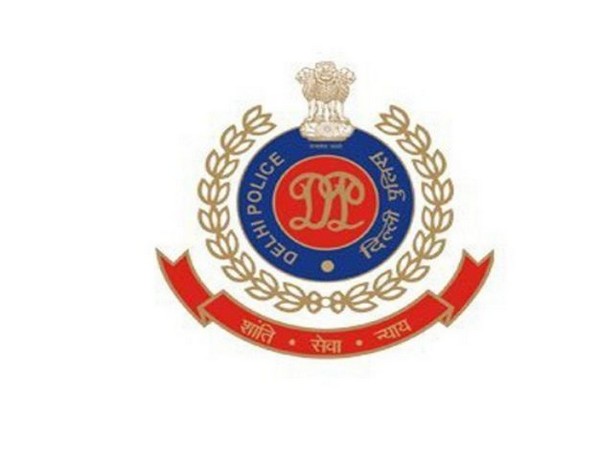 The Delhi police claimed that the man seen in police uniform threatening to shoot Anti-CAA protesters in a purported video that went viral on Social media, has been arrested and confirmed that he was an ex-cop who had taken voluntary retirement in 2014.

The accused has been identified as 43-year-old Rakesh Tyagi, a resident of Baghpat in Uttar Pradesh, who took voluntary retirement in 2014 from Delhi Police. He was arrested two days back.”Several enlightened netizens had brought a video to notice wherein a person was seen wearing a Delhi Police uniform unauthorisedly and impersonating as a police officer,” said a Delhi Police statement.

“Acting suo-motu, an FIR under relevant sections of IPC and IT Act was registered and the accused has been arrested following the due procedure. Accused was a member of Delhi Police Force till 2014 when he took VRS and is a private citizen now,” it added.