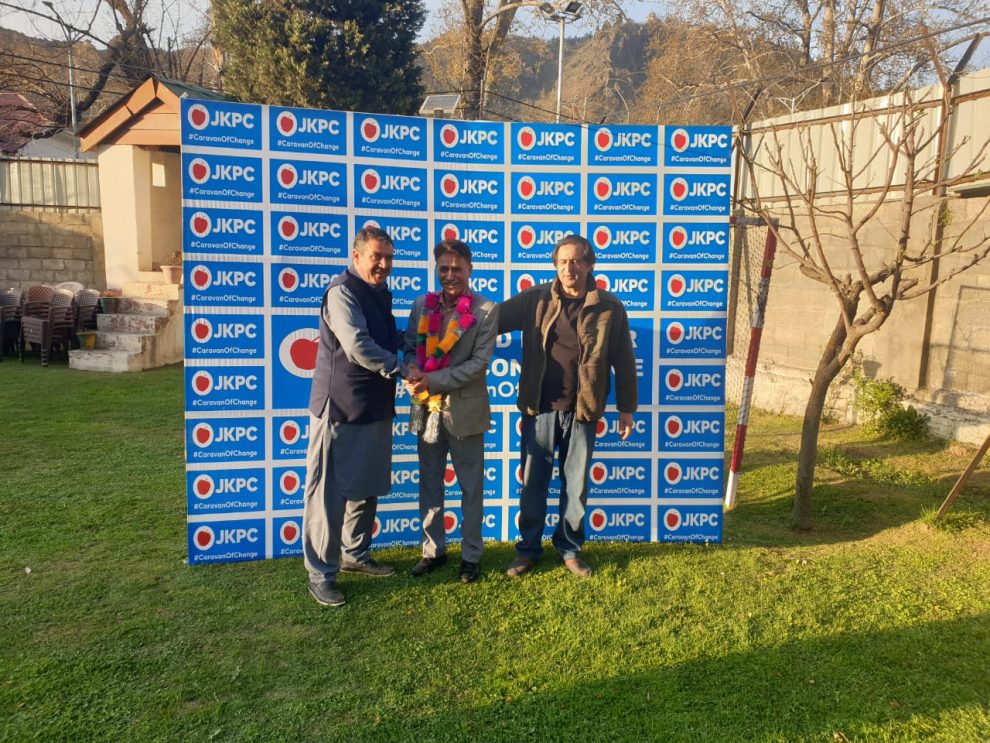 After his retirement, Mir served J-K as State Information Commissioner till the Commission was abolished in October 2019 after the state was declared a union territory.

Welcoming Mir into the party fold, Lone expressed confidence that the party would benefit from his administrative experience gained during his bureaucratic career.

The party will immensely benefit from the experience of Mohammad Ashraf Mir in public life. His legal acumen and expertise in administrative matters will hugely help the party especially in wake of insurmountable and tremendous legal and administrative challenges faced by the people of J-K, he said.

The entry of professionals like Mir into the PC indicates the positive impact this party has made among the intelligentsia in J-K, Lone added.

Mir said the sincerity of thought of the party chairman, the history of service and sacrifice of the party obliged him to join the PC and vowed to take forward the mission and agenda of the party.

The time has come for people to unify. This is not the time to harp on differences. We have new challenges and we need to find new solutions. I have earlier had the occasion to work with and for the people of J-K. Not only was it professionally an absolute privilege, but also personally it was most satisfying,” Mir said.

I want to participate and, to the extent that I can, contribute, to this overall change by working within aegis of the PC. I will work alongside the party’s rank and file in ensuring that the party’s flag flies high in J-K, Mir said.