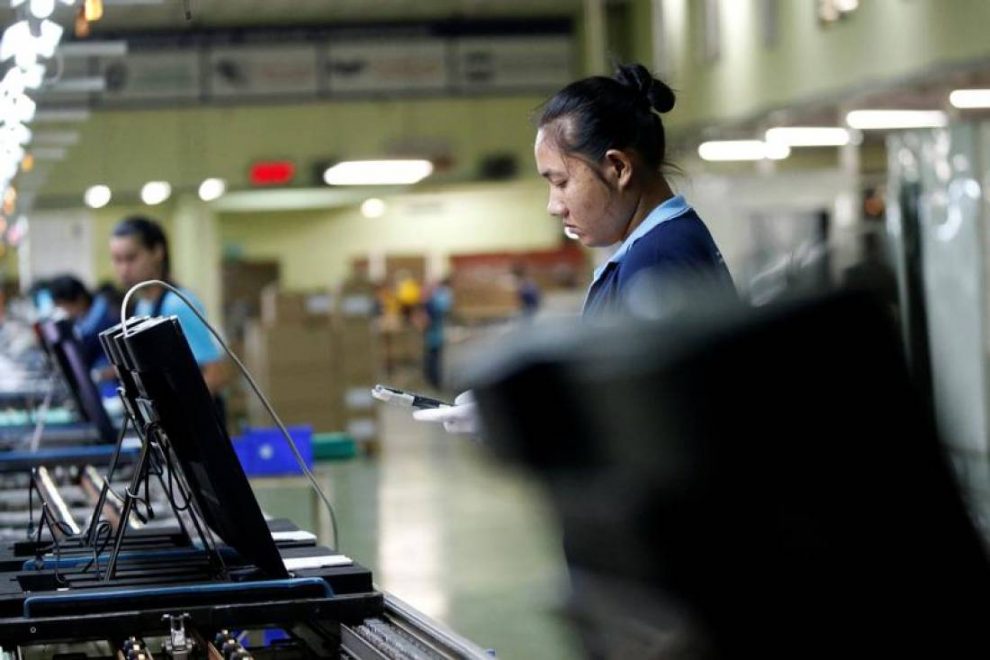 BANGKOK: The European Union should ensure that Thailand tightens its labour laws as a condition for resuming trade talks, rights groups and big companies said, accusing the country of doing too little to combat workplace abuses.

Talks on a trade deal were put on hold following Thailand’s 2014 military coup, but the bloc said last year it was ready to take steps to restart the negotiations – prompting renewed scrutiny of the nation’s record on tackling labour exploitation.

“Thailand has a fundamental problem with impunity to abuse rights,” Phil Robertson, deputy Asia director at Human Rights Watch, an advocacy group which was among 45 entities to sign a joint letter submitted to Brussels on Wednesday.

“Not only are the labour laws weak, but they are poorly enforced and organisations that could help workers resist, like labour unions, are actively destroyed through a nexus of employer and government official connivance,” Robertson told the Thomson Reuters Foundation.

Thailand’s Department of Labour Protection and Welfare declined to comment immediately on the letter, but has pledged previously to amend laws that would give workers full rights to organise and bargain collectively for better conditions.

A European Commission spokeswoman confirmed receipt of the letter and said Vice President Valdis Dombrovskis has promised to look closely at human and labour rights in the context of trade relations with non-EU countries.

“Companies are concerned about sourcing from countries with weak labour laws and a history of severe labour rights abuses including forced labour – as this raises the risk of human rights violations in supply chains,” the letter said.

In 2019, the United States suspended duty-free treatment of certain Thai products because the country had not taken steps to “afford workers in Thailand internationally recognised worker rights”.

Rights groups that signed the letter said a series of measures protecting workers in Thailand should be demanded as a precondition for resuming negotiations.

“Human rights must be central to trade agreements to ensure that the benefits of global trade are broadly shared by workers as well,” she added.