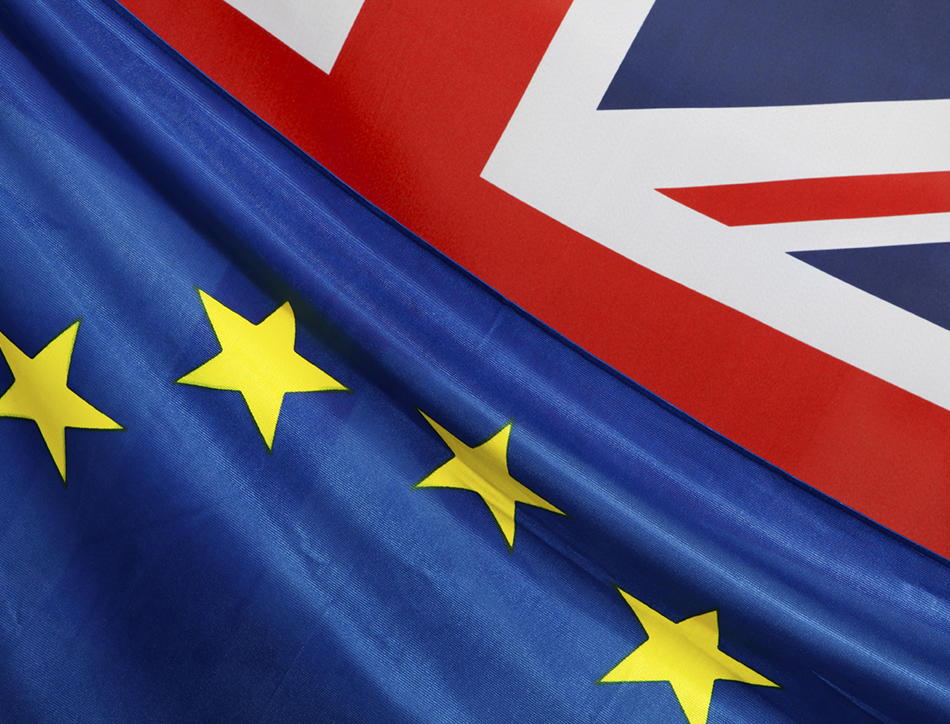 European Union and United Kingdom yesterday slapped fresh sanctions on Myanmar state-owned entities and individuals over the military coup in February and the security crackdown that followed.

According to the statement, the 27-member European bloc imposed an asset freeze and a travel ban on eight Myanmar officials, among them the Home Affairs Minister responsible for the police force and slapped sanctions on three companies that are state-owned or controlled by the military. A fourth entity, the War Veterans Organisation, was also hit by the measures. In total, EU sanctions now apply to 43 individuals and six entities.

Britain added three Myanmar entities to its sanctions list. The UK imposed additional measures on the Myanmar Timber Enterprise and Myanmar Pearl Enterprise, two state-owned entities in Myanmar’s extractive sector. In a statement, British Foreign Secretary Dominic Raab said that the move sends a clear message to Myanmar that the UK will not allow financial support that props up the military regime following the coup.

This comes after the G7 leaders on Sunday strongly condemned the military coup in Myanmar and the subsequent violence.