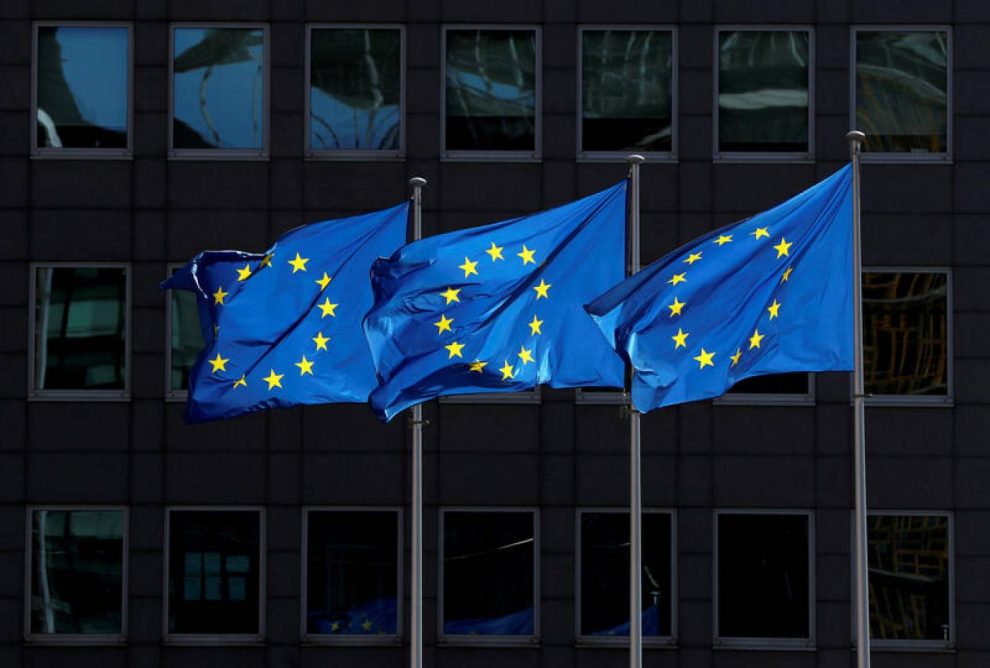 LONDON: European Union aid has been used to pay for surveillance equipment and training in countries with inadequate safeguards against excessive state snooping, rights groups said on Wednesday, calling for an end to the “unacceptable” practice.

Despite that, the bloc has no effective controls to ensure its aid is not being used to infringe privacy and other rights in recipient countries, a dozen NGOs said in a letter to the European Commission, urging it to address the issue.

“European governments… must ensure they are not providing the tools of repression to governments around the world,” the 12 European and African civil society groups wrote.

Niger was allocated 11.5 million euros ($13 million) in EU funds two years ago to buy surveillance drones, cameras and software to bolster migration controls, said the PI report, which was based on EU documents obtained by the group.

The money also covered the purchase of an IMSI catcher, a tool that allows for covert cellphone tracking, which critics say is overly invasive.

“(Niger) has no laws that regulate the use of this kind of intrusive equipment,” the NGOs wrote, saying there was little to deter authorities from using the equipment for purposes other than border surveillance.

It was not clear whether Niger had already acquired the equipment, which EU documents said aimed to help the country in the fight against human-trafficking and illegal migration.

Niger’s presidential office and the EU Commission did not immediately reply to a request for comment.

PI’s report said EU agencies have also been training authorities across the Balkans, the Middle East and North Africa in “controversial phone and internet surveillance techniques”.

Courses delivered over the past few years included teaching Algerian officers how to use fake accounts to gather information on social media and instructing Moroccan agents on how to use software to extract mobile phone data, the report said.

Other initiatives that caused concern included funding a wiretap system in Bosnia and a biometric identification system in Ivory Coast that would accelerate the repatriation of migrants from Europe, it added.

The 12 NGOs called on the EU to carry out adequate risk assessment and due diligence processes before providing surveillance support, and to set up a fund to promote privacy and data protection rights aboard.

“The EU should be a promoter of rights, not an enabler of governments to undermine them,” read the letter signed, among others by the African Freedom of Expression Exchange, an umbrella group, and Athens-based Human Rights 360.