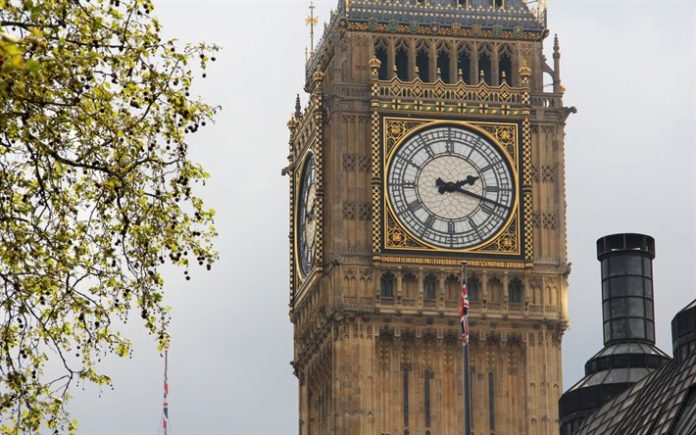 LONDON: All of Britain’s political party leaders, Supreme Court judges and chief constables are white and less than 5% of the country’s most powerful roles are held by non-white people although they make up 13% of the population, a study on diversity found.

Only 52 out of Britain’s top 1,099 roles are held by ethnic minorities, up from 37 in 2017, found the second Colour of Power index, as pressure for greater workplace diversity grows following months of anti-racism protests around the world.

“Our hope … is to continue the current momentum of the anti-racism movement, but more specifically focus on the role of the corporate sector in perpetuating systems and ideals that do not support equal opportunity,” the report said.

“It’s no longer acceptable for members of the majority, however well-meaning they may be, to decide exclusively on the opportunities, outcomes and experiences of people who are different to them.”

The death of George Floyd, a Black man, in police custody in the United States has led to global calls for police reforms and racial equality, with major brands promising to do more to tackle racism and support diversity.

Not one top civil servant, intelligence agency head, or top banking or media agency chief executive in Britain is from an ethnic minority, the Colour of Power index, by the consultancy firm Green Park and advocacy group Operation Black Vote, found.

The top 50 National Health Service Trusts, which provide health care, and the 28 heads of major public bodies, including the Crown Prosecution Service, Medical Research Council and the UK Statistics Authority, are exclusively white, it found.

“Decisions are being made for the population by people who do not represent them,” Aggie Mutuma, a spokeswoman for UK-based Black Leaders Network, told the Thomson Reuters Foundation.

“While the conversation about race in the UK continues and people, organisations and society have awakened to the injustices prevalent in our country, it is important that we move to action … to change these outcomes.”

The Colour of Power index called for all organisations to commit to making no major strategic decisions with an all-male or all-white leadership team. Where this is not possible, it should be clearly noted on their annual reports, it said.

“Those in entrenched positions of power clearly need access to new perspectives,” Raj Tulsiani, head of Green Park, said in a statement.