Home Markets & Trends Equity gauges up ahead of GST Council meet, IT and metal stocks... 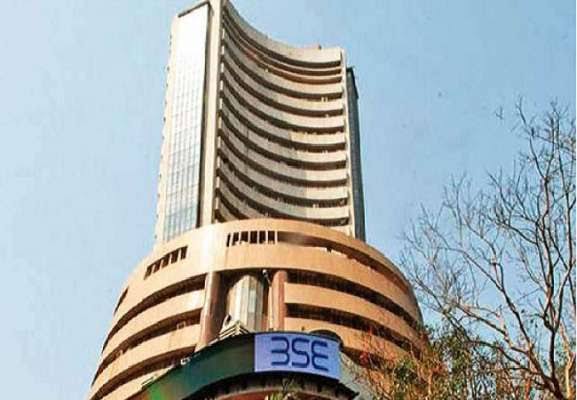 Equity benchmark indices were slightly higher during early hours on Wednesday tracking global cues while investors awaited the outcome of Goods and Services Tax (GST) Council meeting scheduled for later during the day.
The market risk appetite appeared to be gradually improving on expectation of further steps in the upcoming Budget to revive consumption and attract investments. At 10:15 am, the BSE S&P Sensex was up by 41 points to 41,393 while the Nifty 50 gained by 9 points at 12,174. Sectoral indices at the National Stock Exchange were mixed with Nifty IT up by 1.1 per cent and metal by 0.5 per cent.
Among stocks, Tata Motors was the top winner with gains of 1.6 per cent at Rs 183.20 per share. Mahindra and Mahindra edged higher by 1.5 per cent while Tata Steel was up by 1.4 per cent and JSW Steel by 1 per cent.
IT major Tata Consultancy Services added gains of 1.5 per cent. Tech Mahindra too ticked up by 1.4 per cent, Wipro by 1 per cent, Infosys by 0.9 per cent and HCL Technologies by 0.7 per cent.
However, those which lost were GAIL, Hindustan Lever, Yes Bank, UltraTech Cement and UPL.
Meanwhile, Asian stocks were mixed after climbing for five straight sessions. MSCI’s broadest index of Asia Pacific shares outside Japan inched up 0.1 per cent to its highest since June last year but Japan’s Nikkei dipped by 0.3 per cent.
Shanghai blue chips added 0.3 per cent after hitting an eight-month peak a day earlier as Beijing trimmed another short-term interest rate.