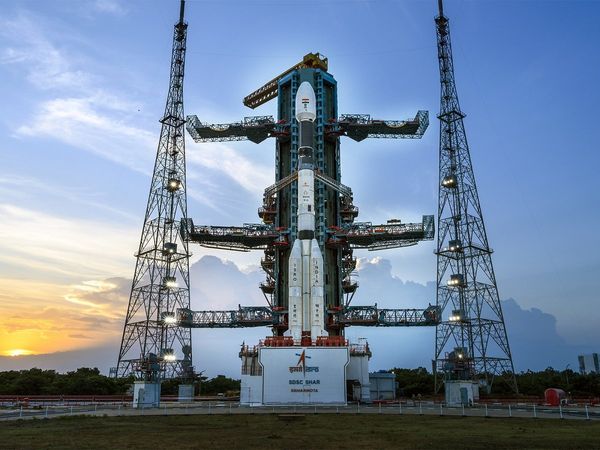 In a setback, the Indian Space Research Organisation’s (ISRO) mission to put the EOS-03 – also called Geo Imaging Satellite-1 (GISAT-1) in its orbit ‘could not be accomplished fully’ due to technical anomalies during one of the operational stages. According to the latest update from the space agency, the EOS satellite is out of its trajectory path as its cryogenic engine failed to lift the satellite to Geostationary orbit.

“The mission could not be fully accomplished mainly because there was a technical anomaly observed in the cryogenic stage. This, I want to tell to all my friends (sic),” ISRO chief Dr K Sivan said after the launch.

“GSLV-F10 /EOS03 mission ‘cannot be accomplished fully’ due to a performance anomaly in the cryogenic stage,” ISRO said. “GSLV-F10 launch took place today at 0543 Hrs IST as scheduled. Performance of the first and second stages was normal. However, Cryogenic Upper Stage ignition did not happen due to technical anomaly. The mission couldn’t be accomplished as intended,” the space agency said in a tweet.

The launch was telecast live by the official Twitter handle of ISRO. The mission director authorised the launch at 5.43 am post which the lift-off of the GSLV took place from the second launch pad at Sriharikota about 100 km from Chennai.

This is the second launch for the ISRO in 2021 after its successful mission in February when Brazil’s earth observation satellite Amazonia-1 and 18 co-passenger satellites were launched.

Earth Observation Satellite: All you need to know

The countdown for the launch of the GSLV-F10/EOS-03 mission commenced at 3.43 pm on Wednesday from the Satish Dhawan Space Centre, Sriharikota.

“The state-of-the-art agile Earth Observation Satellite EOS-03 will be placed in a Geosynchronous Transfer Orbit by GSLV-F10. Subsequently, the satellite will reach the final geostationary orbit using its onboard propulsion system”, ISRO said before the launch.