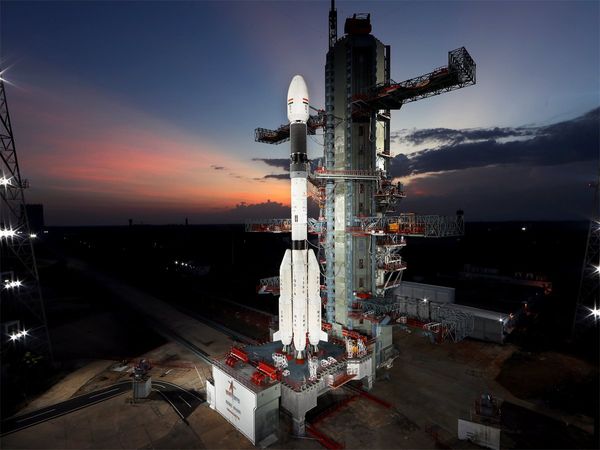 The Indian Space Research Organisation (ISRO) on Wednesday started the countdown for the launch of its earth observation satellite, EOS-03 – also called Geo Imaging Satellite-1 (GISAT-1). The 2,268 kg satellite will be launched at 5.43 am Thursday onboard GSLV-F10 rocket.

The countdown started today at 3.43 am at Satish Dhawan Space Centre in Sriharikota, Andhra Pradesh. The rocket is set to blast off from the second launch pad early morning Thursday if weather permits.

The GSLV-F10 rocket, which is 51.70 metres tall and weighs 416 tons, will place EOS-03 in the geosynchronous transfer orbit (GTO) just more than 18 minutes into the flight. After being placed in GTO, the satellite will be raised to its final position using the onboard propulsion system.

By being placed in the geostationary orbit, the satellite will move in sync with the Earth’s rotation and will appear stationary. This will ensure the satellite will be able to observe its areas of interest constantly unlike remote sensing satellites, which keep revolving around the earth and pass over an area at regular intervals.

EOS-03 was scheduled to initially launch on March 5, 2020, but the same was postponed due to a technical issue. Then, the Covid-19 pandemic brought a halt to ISRO missions like most other things on the planet. The Indian space agency even had to dismantle the rocket and clean it up.

The launch of the satellite was rescheduled to March 2021 but again, the rocket could not take off due to problems encountered in the satellite’s battery side.

The second wave of the pandemic further delayed the launch as many at the rocket launch centre got infected with Covid-19.

“A 4 metre diameter Ogive shaped payload fairing is being flown for the first time in this GSLV flight. This is the fourteenth flight of GSLV,” ISRO said in a handout.

The objectives of the mission/satellite are:

– For quick monitoring of natural disasters, episodic events and any short term events