Home Newsfeed Entry only with biometric passes for Airport employees 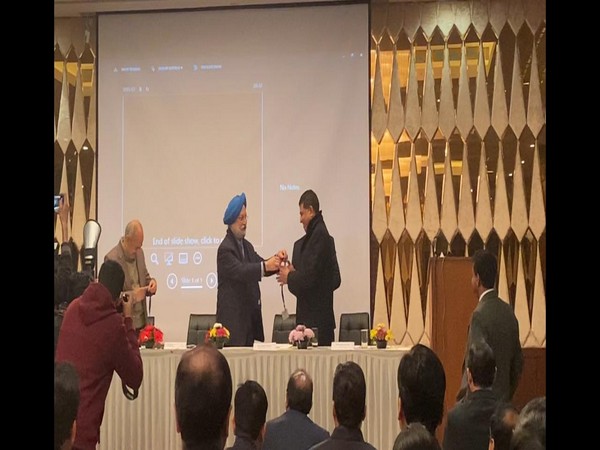 In a major step towards strengthening security at airports, the Civil Aviation Ministry has started issuing biometric-based entry passes for employees working at airports.

“CACS project shall facilitate the ease of processing, enhanced security and prevent unauthorized entry into the airport, alert authorities to an attempted intrusion or other irregularities for an immediate response; overall not only leading to ease of doing business, but also an enhanced security system. CACS project is bound to assist around two lakh employees of various stakeholders who move in and out of the airport on a daily basis,” Puri said.

Employees will be given a chip-based smart entry pass containing their biometric details. A card will cost Rs 225.Civil Aviation Secretary Pradeep Singh Kharola informed that “by the end of 2020, the work of issuing biometric passes will be completed.”

“New cards will be issued to three lakh employees working in all the airports of the country. This will reduce the time taken during the entry of employees. Also, the period of entry pass has been increased from one year to three years. This will also make it easier for an employee to stop his entry in the event of a ban,” MoCA secretary said.