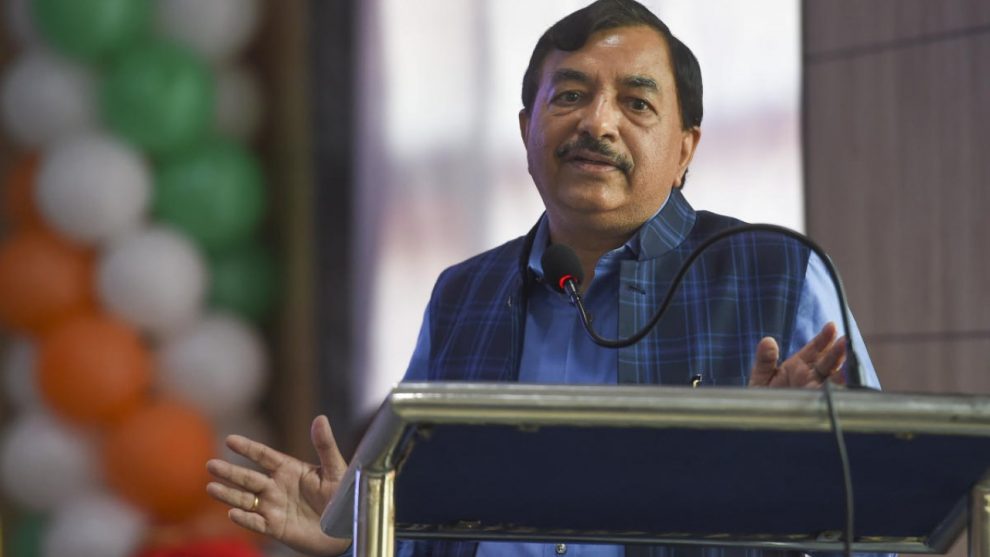 The Dispatch Staff
Add Comment
The population was an important but not the sole criterion while carrying out the delimitation exercise in Jammu and Kashmir, Chief Election Commissioner Sushil Chandra said on Friday and asserted that the union territory has to be seen as ”one unit” where the entire population has to be given representation in 90 assembly constituencies

JAMMU: The population was an important but not the sole criterion while carrying out the delimitation exercise in Jammu and Kashmir, Chief Election Commissioner Sushil Chandra said on Friday and asserted that the union territory has to be seen as ”one unit” where the entire population has to be given representation in 90 assembly constituencies.
Chandra, who was an ex-officio member of the delimitation panel which gave its final order on restructuring the assembly seats in Jammu and Kashmir earlier this month, also said there were ”lots of problems” with the earlier delimitation and those have been corrected now.
He was responding to questions on criticism from certain quarters that going by the population ratio, Kashmir Division got a lesser number of seats as compared to Jammu.
”Population is only one of the criteria of the delimitation. Besides population, there are four other criteria as per provisions of the Delimitation Act and the Jammu and Kashmir Reorganisation Act which say that consideration will also have to be given to the physical conditions, communication facilities, public conveniences, and the administrative units of that area. So these are four other criteria that have to be looked into. It (population) is one of the important criteria but not the sole criteria. That one should keep in mind,” Chandra said.
Chandra, who demits the office of CEC on Saturday, said Jammu and Kashmir should be seen as one unit. ”It cannot be (seen) in different parts. It is one single union territory. The whole population will have to be given representation in 90 constituencies. The (Kashmir) valley has been given less or Jammu (division) has been given less — it is one whole unit comprising 20 districts and 207 tehsils. We will have to see it as one whole unit.” The Delimitation Commission on Jammu and Kashmir, formed in March 2020, notified its final report on May 5 giving six additional assembly seats to the Jammu region and one to Kashmir Valley and bringing areas of Rajouri and Poonch under the Anantnag parliamentary seat.
Jammu Division will now have 43 assembly seats and Kashmir 47 in the 90-member house.
The changes will come into effect from the date to be notified by the central government.
Earlier, the erstwhile assembly had 87 seats — 46 in Kashmir, 37 in Jammu 37, and four in Ladakh.
Ladakh, in the reorganization of the erstwhile state, was declared as a union territory without an assembly.
The population of the Jammu Division is 53.72 lakh and Kashmir Division is 68.83 lakh, according to the Census of 2011.
Out of the 90 assembly constituencies, nine have been reserved for Scheduled Tribes — six in Jammu and three in Kashmir Valley.
Chandra said there were ”lots of problems” in the earlier delimitation which have been corrected now.
”There were only 12 districts when the earlier delimitation was done. Now there are 20 districts. Many constituencies were spread in more than one district. Many villages were spread into two or three constituencies. So these things will have to be rectified,” he said.