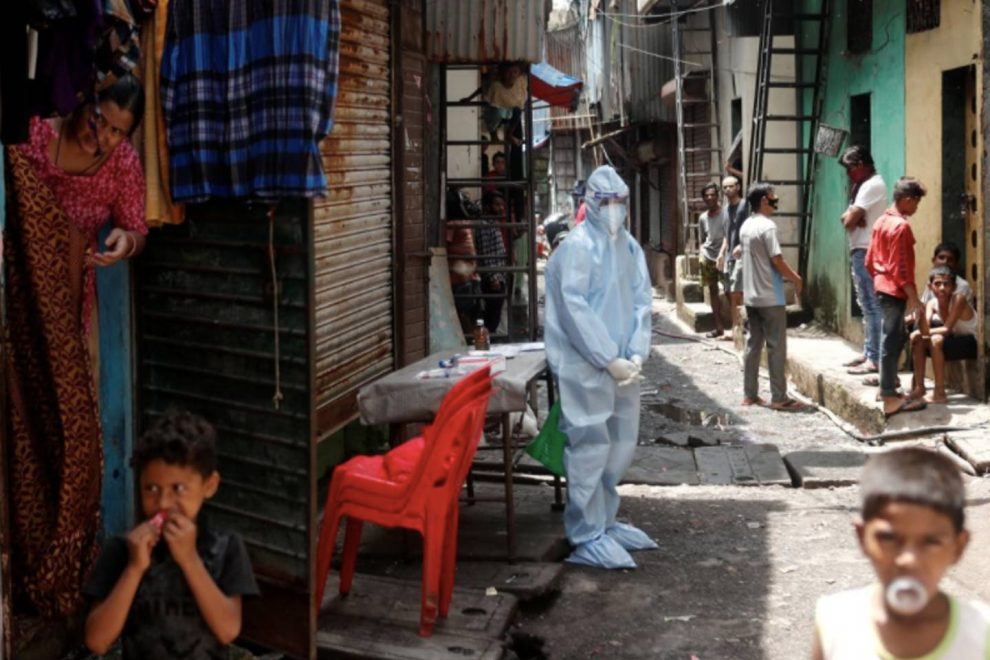 LONDON: Rich nations stand to lose hundreds of billions of dollars in economic output over the next five years if poorer countries do not get equal access to COVID-19 vaccines, a report said on Thursday as concerns grow about “vaccine nationalism”.

As the World Health Organisation (WHO) seeks to plug funding gaps in its ACT Accelerator programme for global COVID-19 treatments, researchers said their findings showed there was a financial – as well as a moral – case for ensuring equal access.

“Governments are increasingly focusing on investments that can help their own economies to rebound,” said Hassan Damluji, deputy director at the Bill & Melinda Gates Foundation, which commissioned the report by the Eurasia Group research firm.

“The ACT Accelerator is precisely one of those investments. It is both the right thing to do, and an investment that will pay dividends by bringing the global economy back from the brink, benefiting all nations.”

The ACT Accelerator (Access to COVID-19 Tools) is an international programme working to support the development of COVID-19 tests, treatments and vaccines and ensure they are available around the world.

As nations prepare to roll out mass COVID-19 vaccination programmes, with Britain becoming the first to approve a vaccine for use this week, there has been concern that “vaccine nationalism” could see poorer countries left behind.

The WHO says the programme needs $38 billion – of which about $28 billion is still outstanding, without which lower-income countries will not be able to get prompt access to COVID-19 drugs including vaccines.

It found boosts to the global economy as a result meant they stood to gain at least $153 billion in 2020-21, and $466 billion by 2025, in an analysis based on IMF World Economic Outlook forecasts of varying vaccination scenarios.

WHO Director-General Tedros Adhanom Ghebreyesus hailed the report, and said contributing to the ACT Accelerator was “the smart thing for all countries – socially, economically and politically”.

Its findings are in line with an earlier study that found wealthy countries stood to lose $119 billion a year through uneven vaccine access, said Andrea Taylor, a researcher at the Duke Global Health Institute’s project tracking COVID-19 data.

“It is in the best interests of wealthy nations to invest in equity and it will cost all of us more if we don’t, both in terms of mortality and GDP,” she told the Thomson Reuters Foundation.

‘Farming is all I have’: Why I am protesting Modi’s farm laws
‘Horrible and sad’ – COVID-19 boosts the death business
Comment