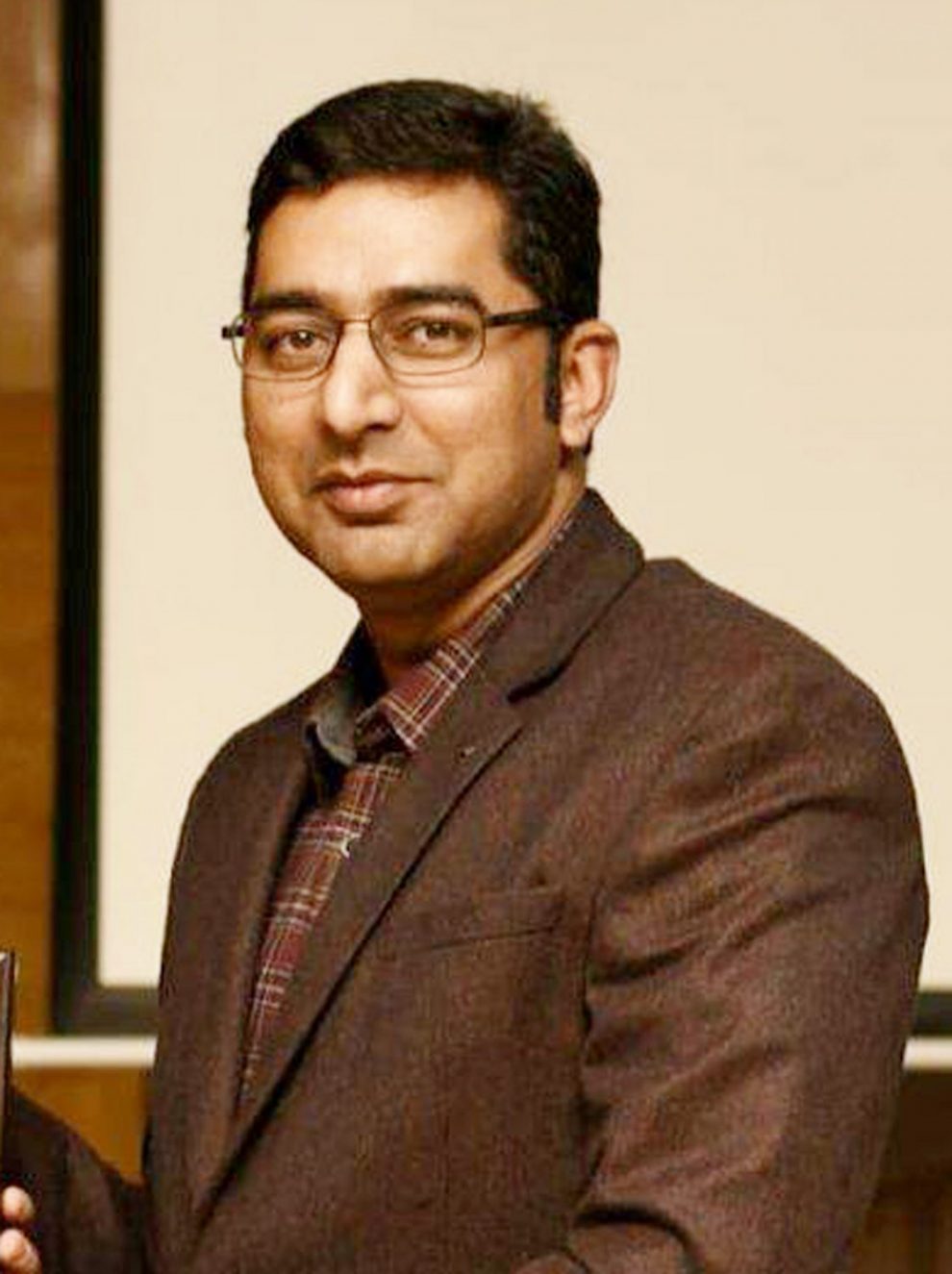 Srinagar, Feb 16: The Divisional Administration Kashmir Tuesday directed the School Authorities to run their Transport services for students normally and further reprimanded them from issuing any statement.

A meeting was called today by Acting Divisional Commissioner Dr. Shahid Iqbal Choudhary in which in which Additional Deputy Commissioner Srinagar Dr. Syed Haneef Balkhi Director Education Mohammed Younis Malik and other officials discussed the issues regarding the School Bus services for students.

Notably, days after the announcement of opening of schools by the UT Administration, Private School Association led by G. N. Var issued a diktat to parents to arrange the transport for their wards by their own.

As per news agency Private School Association had issued a statement which read, ” due to the increased financial burden all the schools have unanimously decided not to ply their buses. ”

The directive evoked a wide spread criticism and Parents Association of Private Schools led by Khursheed Ahmed termed it as ‘sheer blackmailing’.

Acting Divisional Commissioner and Deputy Commissioner Srinagar Dr. Shahid Iqbal Choudhary while speaking exclusively to news agency said, ” We had a meeting today with All the Private School Associations and stakeholders associated with Private Schools including the RTO and Director School Education after which it has been clarified to all stakeholders associated with Private Schools to ensure the School Bus services for students as it was before the closure of schools. “

“If any School is found not giving the services the Administration will intervene, and further the association has been reprimanded for issuing such statements in the future”, he said. The concerns of the Private Schools were listened up and action is already set in motion, he said.

Meanwhile Private School Association led by G. N. Var while refusing to comment on the recent statement issued by Association said, we will come up with statement after association will meet again.

Vaccines to be available this week in Kashmir : Govt 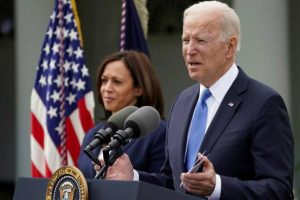