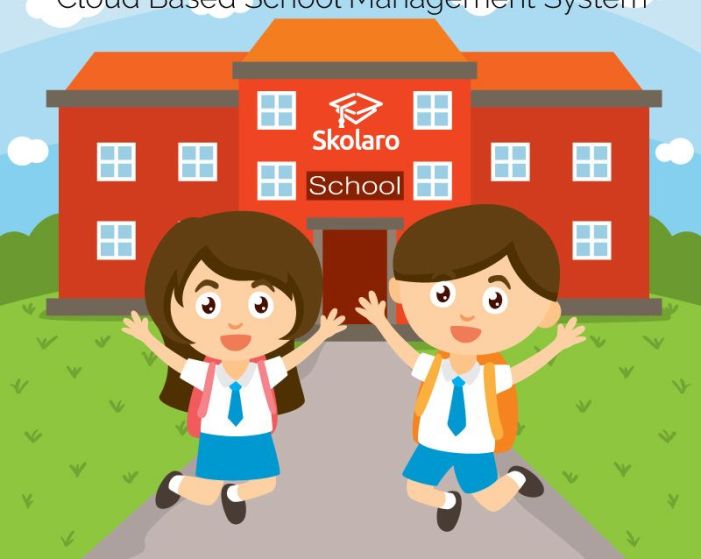 SRINAGAR: In Jammu and Kashmir, the government-run schools have recorded a dip in enrolment at both elementary and secondary level by nearly two percent in one academic year, the Government of India (GoI) said.

According to the official figures, “It decreased by 0.2 lakh at Primary level, 0.1 lakh at Upper Primary level resulting in a decrease of 0.34 lakh enrolment at Elementary level.”

It reveals that the decreased level of the student enrolment is 0.07 Lakh at secondary level and 0.04 lakh at higher secondary level. The GoI had also said that the authorities from Jammu and Kashmir require an inclusive planning to improve enrolment through effective measures.

Besides, the MoE has said that School Education Department of Jammu and Kashmir has expedited with 930, 5 Kilo-watts hybrid out of 1418 and 602, 1 Kilo-watts offline out of 809 Solar Power Panels that were successfully installed in the designated schools during the year 2020-21.

It also reveals that an online portal was also developed for monitoring of implementation of Vocational Education in all the approved schools of JK and the e-inaugurated was done by Lieutenant Governor.

The GoI also said that all the institutions that were funded through Samagra Shiksha which includes two directorates of School Education, 20 Chief Educational Offices (CEO) offices, 20 District Institute of Education and Trainings (DIETs), 188 Educational Zones and in the meantime, 23,112 schools have were registered on Public Financial Management System (PFMS) and the funds are presently being operated through PFMS—(KNO)