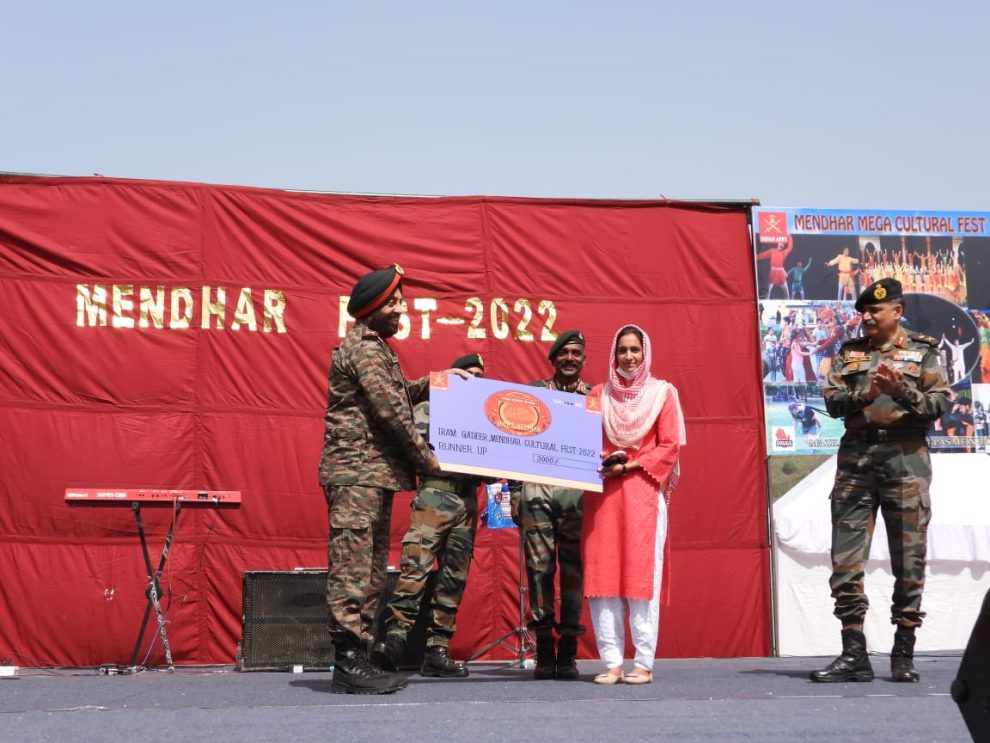 Jammu: A senior army officer on Monday cautioned youngsters against drug abuse saying the enemy nation is using narcotics as a weapon to destroy our coming generations.

The event was organised by Bhimber Gali Brigade under the Ace of Spades Division’.

The officer also announced the Jammu Premier League from this year to be held on pattern of Kashmir Premier League, a Twenty20 cricket league started by the army in the valley in 2011 to engage young people in positive activity.

The league will see participation of one team from each of the 10 districts of Jammu region, he said.

The teams are sponsored by the army, which also provides them with cricket kits and refreshments during the tournament.

The enemy nation used to send militants and weapons but now they are also using narcotics as a weapon to destroy our coming generations, Singh said.

We all are committed and will continue to work together for maintaining a conductive environment of peace and prosperity in the region.

The youth of the border village are today enjoying the peace dividends and are moving forward with the people of the rest of the country, he said at the event which was resumed after two years’ break forced by the COVID pandemic.

The two-day festival started on Sunday is being held to encourage young people and locals to celebrate the cultural vibrancy of the region, a defence spokesman said.

AB PMJAY-SEHAT: 200 PMAMs participate in training for effective implementation of scheme
Over 900 sheep, goat units set up under J&K govt scheme in 2021-22
Comment