Srinagar:  A militant was arrested in an injured condition during an encounter with security forces in Anantnag district of Jammu and Kashmir on Thursday, police said.

He said the search operation turned into an encounter after militants opened fire on the security forces.

One militant was arrested by the security forces in an injured condition and rushed to SMHS hospital here, the official said.

He said the arrested militant, who sustained bullet injury in the abdomen, was identified as Zaheer Abbas Lone, a resident of Pulwama district. 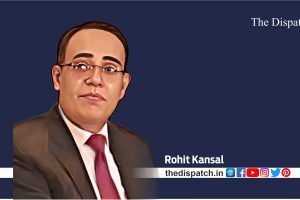 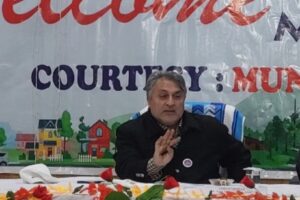 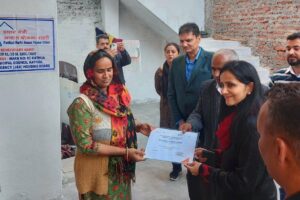