Shopian, Apr 03: An encounter breaks out between Militants and Security forces in forest area in between Sedow and Hirpora forest belt known aw Choor Ki Gali in South Kashmir’s Shopian on Saturday

An official told news agency—Kashmir News Observer (KNO), that a joint team of Police, army and CRPF launched a cordon and search operation on specific information about the presence of militants in the area.

He said that as the joint team of forces approached towards the suspected spot, the hiding militants fired upon them which was retaliated triggering an encounter.

A senior police officer also confirmed the exchange of fire between forces and militants.

As per the sources, four to five militants are believed to be trapped in the area. 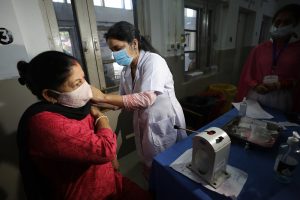 50% drop in vaccination in J&K as Ramzan begins 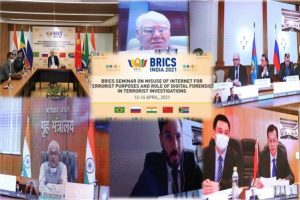 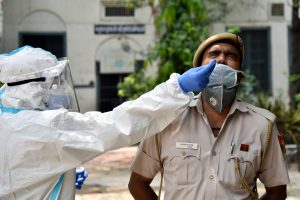