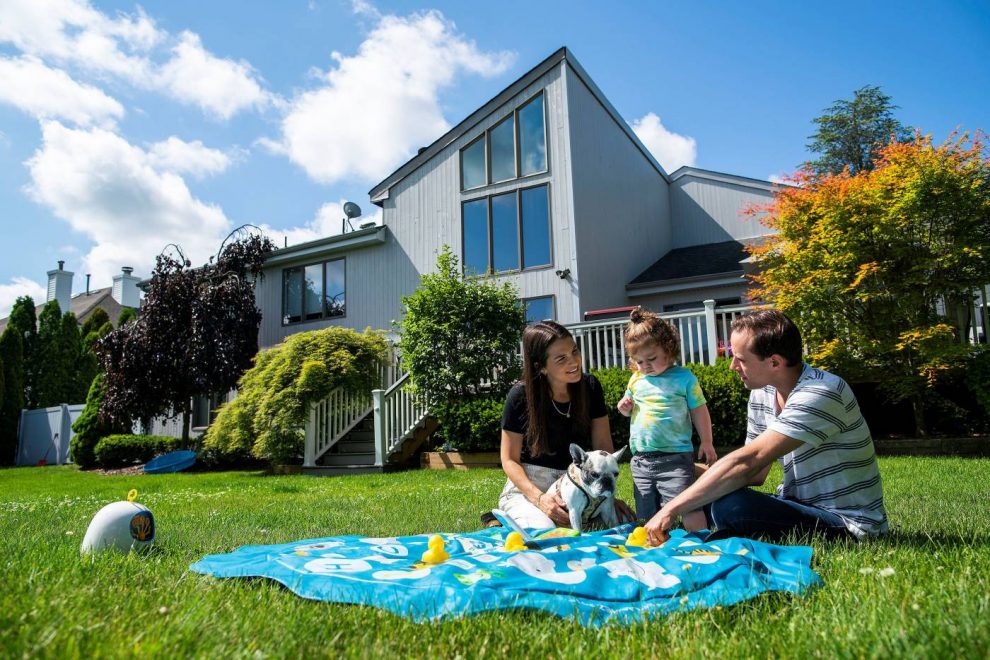 BANGKOK: An exodus of workers from big cities and families opting to delay having babies because of the coronavirus may trigger a demographic shift in some countries, providing authorities an opportunity to rebalance their economies, urban experts said.

Lockdowns and concerns about health and safety have seen a surge in remote working worldwide, and with it, a movement from big cities to suburbs and smaller towns.

Up to 23 million Americans – or about 12% of households – plan to relocate, with major cities seeing the biggest out-migration, according to a survey published Thursday by California-based freelance platform Upwork.

That is an early indicator of the much larger impacts that remote work could have in “spreading opportunity”, he added.

More than two-thirds of the global population is forecast to live in urban areas by 2050 – up from 56% today, according to the United Nations.

But the makeup of that population could change because of the coronavirus.

In India, where big cities such as Delhi and Mumbai emerged as hotspots for the virus, there is “a sort of reverse migration” to smaller cities and hometowns, said Anuj Puri, chairman of ANAROCK Property Consultants.

“Properties are cheaper there. Smaller cities are also considered safer than the metros from a pandemic point of view,” he added.

Many of those leaving big cities will tend to be professionals who can work remotely, while those arriving may be interstate and overseas migrants, as well as younger graduates, said Tony Matthews of Australia’s Griffith University.

The trend is “a game changer,” said the senior lecturer in urban and environmental planning.

“It is a unique opportunity for governments to grow smaller cities and stimulate new economies. It can also help reduce sustained population pressures in more established, large cities,” he told the Thomson Reuters Foundation.

Already, Singapore has seen its population shrink for the first time since 2003 because of job losses and travel curbs, according to official data released last month.

The baby bonus was announced earlier this month after three in 10 survey respondents said they were likely to delay their plans to get married or have a child as a result of COVID-19.

It is an option for any country facing a similar challenge, as an adequate supply of workers – and therefore children – is key to a healthy economy, said Matthews.

“A low birth rate, made worse by coronavirus causing families to delay having children, could have very dramatic implications over time,” he said.