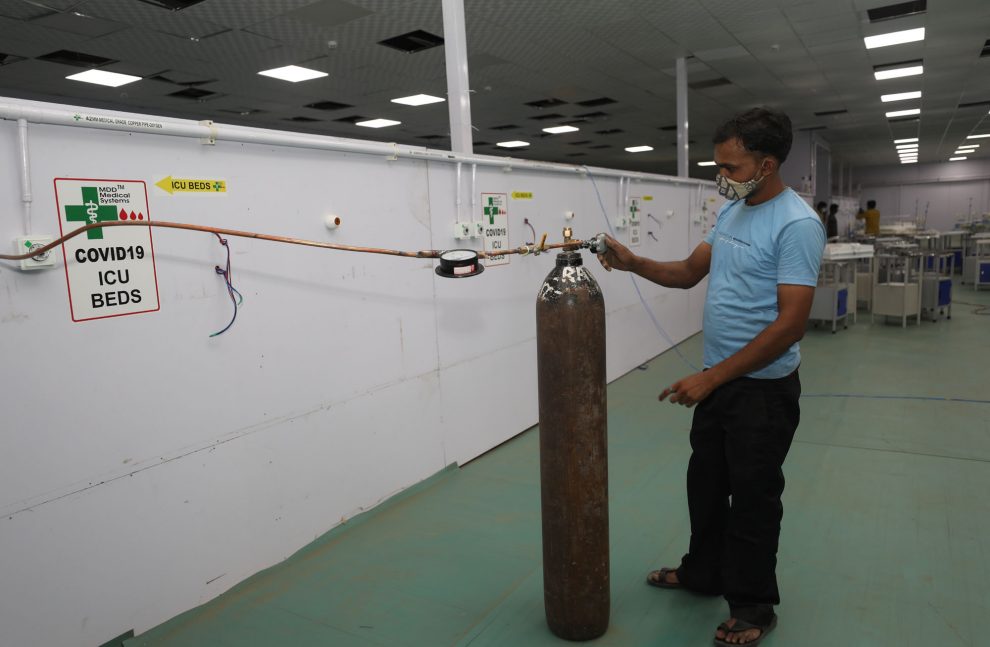 SRINAGAR: The Jammu and Kashmir Union Territory in the three financial years has received just more than two per cent of shares from the Emergency Covid-19 Response Package from the Union Health Ministry.

According to official figures available, “In the Financial Year 2019-20, the erstwhile state of Jammu and Kashmir has received a total of Rs 26.69 crores on account of COVID-19 funds under the centrally sponsored scheme National Health Mission (NHM).”

The figures were revealed by the Center Public Information Officer (CPIO) and Section Officer for NHM, Suidigwangbe Hau Ministry of Health and Family Welfare—NHM Finance Division in a reply to the Right to Information (RTI) application filed by activist M M Shuja.

The RTI reply reveals that in all three FYs, a total Rs 16617.04 crores were released in three financial years across India in different states and UTs including Rs 350.09 crores that were released to Jammu and Kashmir.

“The release of Ladakh for the FY 2019-20 was included in the UT of JK as per the direction of MoF. The ratio of distribution between JK and Ladakh for COVID -19 funds is 71:29,” CPIO said.

The CPIO further said that the release for the FY 2019-20 for Jammu and Kashmir include the release of Ladakh.

The RTI reply reads, “Release of funds under Phase-II during the FY 2021-22 is as per the approved Centre-State funding under NHM and is updated up-to January-01-2022.”—(KNO)

Ukrainian bride in Kashmir urges world to stop war in her country
GMC Srinagar refutes LPG cylinder blast reason behind cause of fire at B&J Hospital; Officials says cause of fire being ascertained
Comment