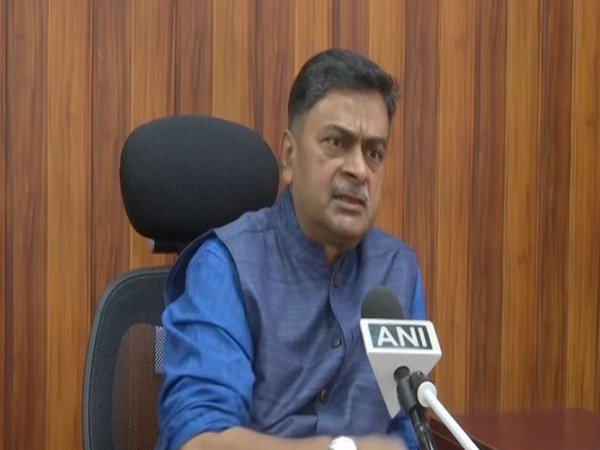 Power and New and Renewable Energy Minister RK Singh today said that electricity service providers will be penalised if they provide poor service to consumers. He said, government is committed to protect the rights of the consumers. While making an announcement of rules laying down power consumer rights, the Minister said, the government is empowering the common man through the new rules and now consumers are no more powerless. He emphasized that everyone must know their rights and available remedies.

The Minister said, this is the first time that the government is placing the consumer at the centre while making it clear that a power system exists to serve the consumers. He said, these rules lay down consumers’ rights and penalties for their violation and timelines for providing services and penalties. He informed that consumers can get the new electricity connection within the prescribed timeline and in case connection is not provided, penalty will be credited into the applicant’s account. He said that the future belongs to consumers who produce power through rooftop and also consume it. He said, their rights too have been laid down in the rules.

The Power Secretary Sanjiv Nandan Sahai informed that the rules give the right to the consumer to have minimum standards for supply of electricity. He informed that the maximum time of seven days in metro cities, 15 days in other cities and 30 days in rural areas has been laid down for getting a new connection from the date of application. He also informed that there will be a call centre for addressing the grievances of the consumers.