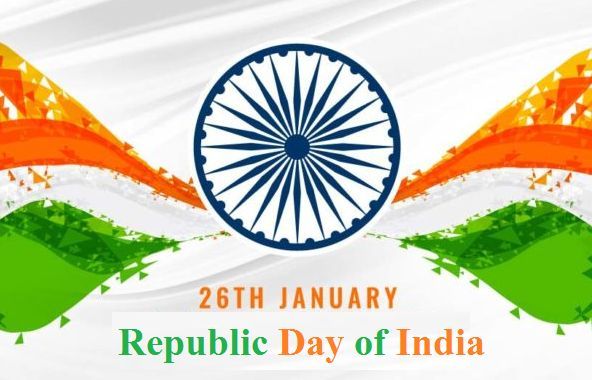 Srinagar, Jan 25: Elaborate security arrangements are in place for the smooth conduct of R-Day across Kashmir tomorrow while as LG’s advisor Baseer Khan will unfurl the tri-colour in Srinagar and take salute of the parade at highly fortified S K Cricket Stadium in Srinagar.

A heavy security blanket has been put in-place at Moulana Azad Sadium in Jammu where LG Manoj Siha will address R-day gathering and unfurl the tri-colour.

“We are fully prepared to deal with any eventuality and that forces have been asked to maintain utmost vigil,” a police official said, wishing not to be named. “Security agencies in J&K are maintaining a tight vigil to ensure smooth R-Day functions across Kashmir.”

“Night domination patrols have been increased and every possible step is being taken to maintain high alert,” he maintained.

In addition, sharp shooters have been deployed in the close vicinity of SK stadium, the main venue of Republic Day function, the officer said, adding CCTV cameras are being monitored round the clock. Meanwhile, an official said that at Srinagar, advisor to LG, Baseer Ahmed Khan, will take the salute of the parade and unfurl the tri-colour.

No 10th, 12th results yet
More than 15000 Covid vaccine inoculations made in J&K: Dulloo
Comment