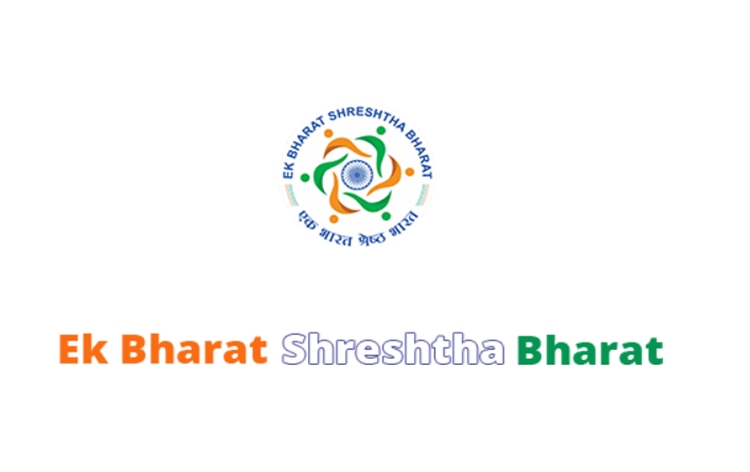 Ek Bharat Shreshtha Bharat” was announced by Prime Minister on 31st October, 2015 on the occasion of the 140th birth Anniversary of Sardar Vallabhbhai Patel. Since then the paired states have organised several Ek Bharat Shrestha Bharat National Integration camps to promote national integration. AIR correspondent reports Karnataka is paired with Uttarakhand. The Nehru Yuva Kendra and NSS wings of Universities in Karnataka had organised several national integration camps for the youths of Uttarakhand visiting Karnataka. Youth in the age group of 15 to 29 years participated in the camps where language learning exercise was undertaken.

Youths performed cultural events and took part in culinary and cuisine festivals. The youth also had an opportunity to play traditional games, watch special films and documentaries, share their experiences, present talks and interact with renowned persons. All such activities have helped in the growth of mutual understanding, improved bonding and promoted friendship between the two paired states.