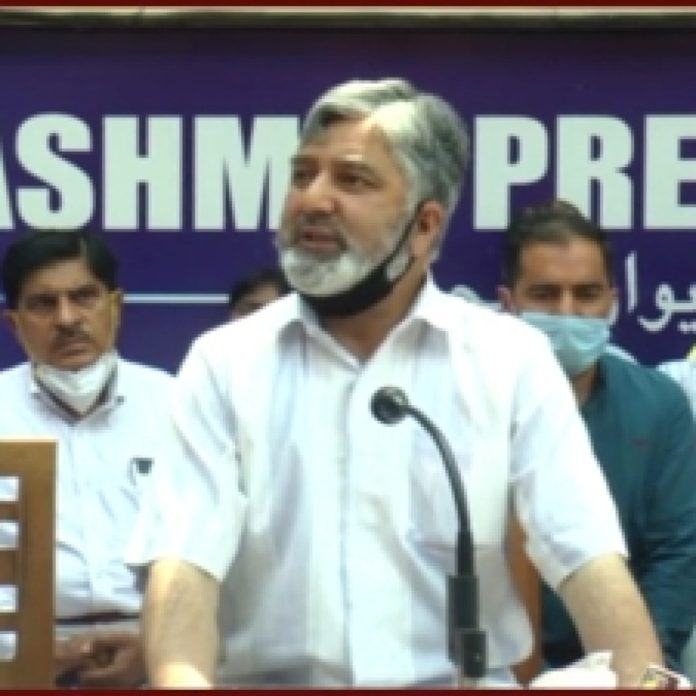 Srinagar, Jul 22: The Employees Joint Action Committee (EJAC) on Wednesday demanded release of pending wages of all types of daily wagers, casual and seasonal workers of various departments before the Eid-ul-Azha festival, which will celebrated on August 1.

A spokesman of the EJAC said that president Fayaz Ahmad Shabnam emphasize on the government to release the pending wages of all types of daily wagers and salaries of various corporations and public sector units in view of Eid.

Shabnam said that the auspicious day of Eid is approaching and still majority of the employees who are working tirelessly 24×7 are without their salaries and wages.

He said that the daily wagers and employees of various Corporations and other Public sector units have been deprived of their salaries for the past few months which have escalated their plight and mental agony in these perilous times and have reached on the verge of starvation.

He added that these employees do not even have school fees of their children or money for the medicines which further added to their woes and predicaments.

He reminded the government that the employees have been on the front line warriors in every calamity especially in these perilous times of Corona Virus and to deprive them of their salaries and wages during such times is a huge injustice to these employees.

He also demanded regularization of daily wagers and all types of temporary employees/ workers.