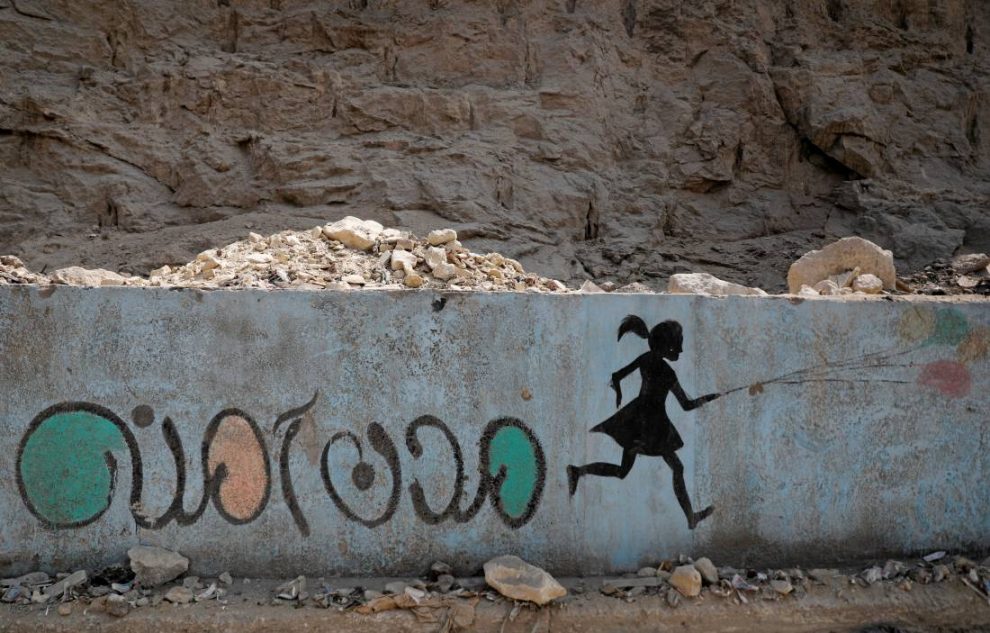 CAIRO: Sexual harassment is so common on Egypt’s railways that many women avoid travelling by train, but a new initiative aims to make female passengers feel safer and embolden victims of abuse to report it.

Billboards reading “The Railway is Safe” have been installed at Cairo’s main rail terminus, a complaints hotline has been set up and from now on dedicated conductors will be on trains to handle complaints of groping or sexual harassment.

The government-led initiative comes amid a growing debate about sexual harassment and violence in the socially conservative country, and women’s groups said it was a positive step.

“It addresses the economic and social empowerment of women as a lot of them fear going to their workplaces or schools or universities to avoid sexual harassment on public transport,” said Randa Fakhr El Deen, executive director of the NGOs Union on Harmful Practices Against Women and Children.

A 2017 Thomson Reuters Foundation poll found Cairo to be the most dangerous megacity for women, and a United Nations’ survey in 2013 found that 99% of women had experienced harassment in Egypt, a country where women have long felt disadvantaged.

The same U.N. study showed 70% of Egyptian women do not feel safe commuting on public transport.

Raising awareness is a top priority of the Japanese-funded scheme, which involves the state-run rail operator, the National Council for Women (NCW) and the European Bank for Reconstruction and Development, said NCW member Um Kulthum Shalash.

“Train stations are places that gather people from different cities and backgrounds and are the perfect venue for raising awareness about a controversial and crucial topic like sexual harassment,” she told the Thomson Reuters Foundation.

In addition to the billboards, the project also involves promotional videos on station screens and passenger announcements, while volunteers have been briefing passengers on two major routes into the capital this month.

“We tell women how to react when faced with any sexual harassment incident and we’ve taken details of several complaints,” said Rahma Mahmoud, a 19-year-old volunteer.

“We need strict law enforcement on public transport and anywhere else to reduce sexual harassment cases,” she said.

New Zealand, Britain ease rules on blood donations by gay men
Generation COVID: In 2020, WhatsApp was a lifeline for schoolwork – and solidarity
Comment