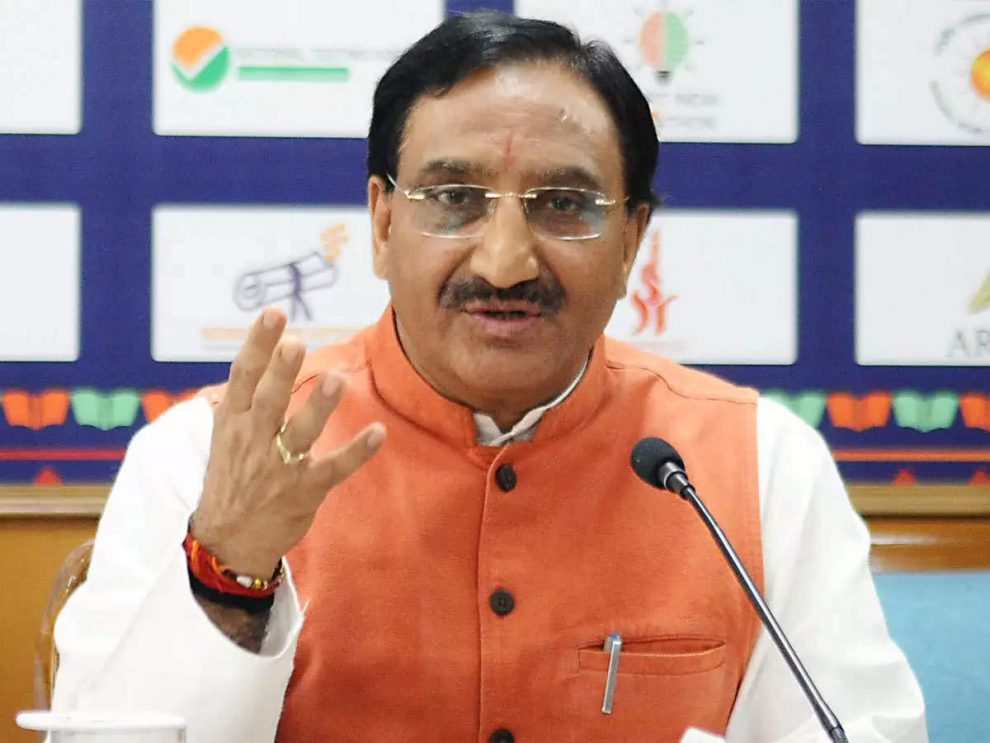 Education Minister Ramesh Pokhriyal Nishank has been conferred with the Vatayan Lifetime Achievement Award for his contribution in the field of literature.

Mr Pokhriyal received the award at Vatayan-UK felicitation ceremony organised through video conferencing by the British Institution Group in England on Saturday.

Speaking on the occasion, Mr Pokhriyal said, unity in diversity has been the identity of India.

He said, languages have a special significance in our culture.

He said, every culture has a language and each language has its own culture and both are linked with each other.

The Minister said, actually it is not only his personal honour but it is an honour  for India,  Indianness and Indian values.