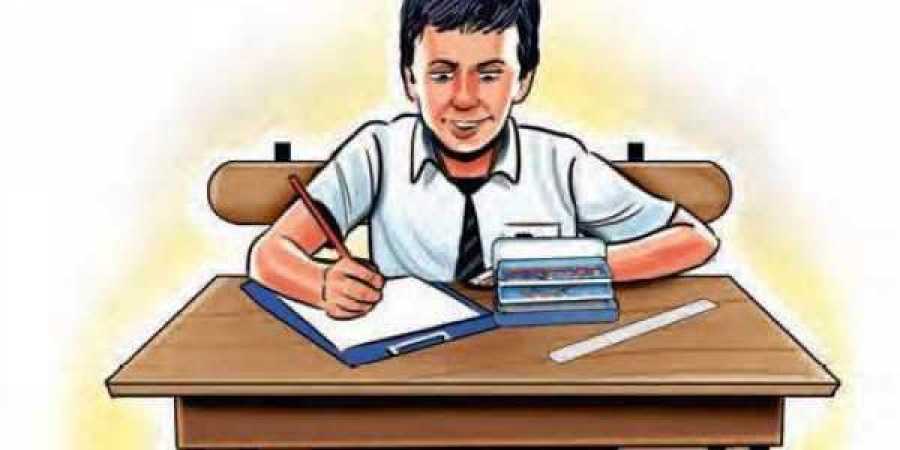 SRINAGAR: The education department has enjoined schools to provide all the necessary facilities to the enrolled students.

The School Education Department in a communiqué has said, “It is enjoined upon the concerned authorities and school management to provide all necessary facilities to enrolled students as per approved prescribed norms.”

The department warned of serious actions against the concerned authorities in case a violation was found.

“In continuation to this department’s circular issued in 2020 in view of COVID-19 restrictions and closure of government and private recognized schools across JKUT, some instructions were issued on demand of stakeholders,” reads the communiqué.

The department also said that the instructions regarding the reopening of schools for physical classes were issued by the Department of Disaster Management, Relief, Rehabilitation and Reconstruction (DMRRR).

Notably, after a gap of nearly two years, except for a few months, nearly 13,000 schools in the winter zones of Jammu and Kashmir divisions reopened on March-02 for physical academic activities.

The schools were initially closed in March-2020 following the outbreak of COVID-19 that led to the closure of all educational establishments.

The schools in the Kashmir division were again thrown open in March-2021, however, in the first week of April-2021; the establishments were closed again following the surge in COVID-19 cases. Later, in the end, session of the academic year, the schools again reopened for the regular academics. In December, the government announced winter vacations for all schools of Kashmir division and winter zones of the Jammu region from December 6 and 13 to February 28—(KNO)