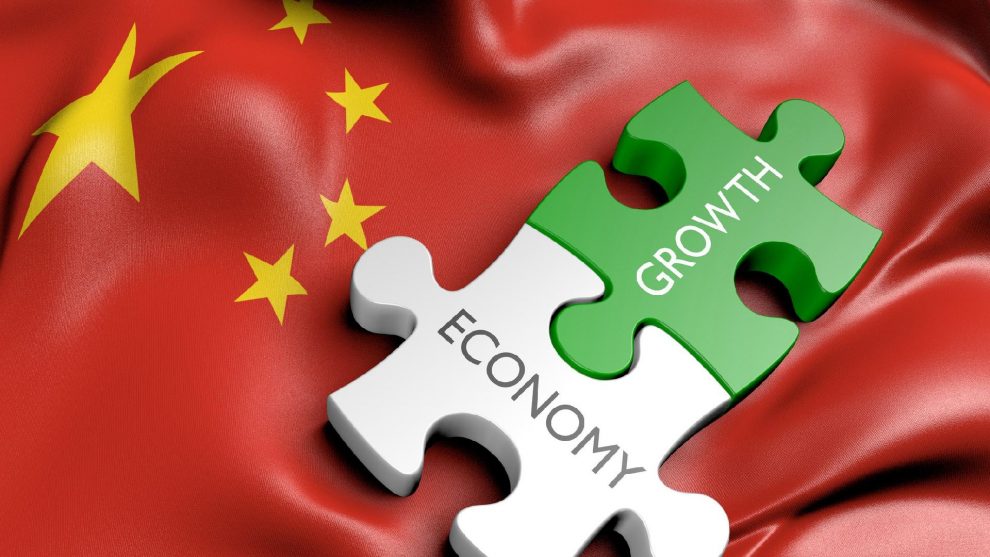 The roller coaster Indian economic journey is likely to continue. It is recovering at 11.5 per cent in April-June quarter, says the National Council for Applied Economic Research (NCAER), a think tank, but the State Bank of India, says the second wave has hit the economy. The SBI, being practitioner has the pulse on its tips. None is wrong. The NCAER has taken the negative base of 2020-21 to measure activities and the SBI knows the reality. The results are definitely mixed.

In this debate, people have overlooked the fact that amid clashes with China, the country is ceding its economic interests in the neighbouring Taliban-infested Afghanistan and a long-time trusted friend — Afghanistan, to the rival, who is also trying to make ingress into Myanmar, Bangladesh, Nepal and the Indian Ocean region.

Iran is a critical example of how years of good work and relations could be lost under western sanctions to China. Iran has been critical for India in petroleum imports at rupee-rial terms and was mutually beneficial. It has come down to zero. India initiated the Chabahar – meaning “four seasons” port – in the middle of a storm over the fate Indian investments. The port project is the creation of Atal Behari Vajpayee’s NDA-I in 2003.

India has virtually lost most of it, due to inability in countering sanctions, including the 1000-km rail project to Turkmenistan, free trade zone and more importantly developed as a trade link to Afghanistan and Central Asia. Prime Minister Narendra Modi revived it with Iranian President Hassan Rouhani and Afghan President Ashraf Ghani in 2016. It was supposed to create jobs in India, Iran and Afghanistan. It reminds of non-aligned movement (NAM) and how the country withstood many super power machinations.

External relations decide domestic economic health, which has to be strengthened, else the country might lose in other areas as well. Disagreements with Russia are rising as Russia-West-US confrontation makes it lean more on China. This has impact on relations in and around the sub-continent. Post-pandemic criticality has even otherwise impacted external trade.

Increasing exports to Bangladesh may be a silver lining but much of it is “re-exported” to the North-East for ages. India’s $ 500 billion forex kitty overflow is linked to it. The Reserve Bank of India has to spend on managing this kitty and rupee rates. If trade and international relations grow that expense is reduced.

The country is active on increasing relations but it is not easy in choppy international waters. The direct impact is being seen in higher crude oil import costs, tried to be managed with the highest doses of taxation, leading to a severe inflationary situation.

Amid these comes an assessment by S&P Global ratings. It says that India’s economic recovery is expected to be “less steep” than the bounce back in 2020 and early 2021. The reason is households are having a tough time with erosion of their savings. The rate of household bank deposits to GDP declined to 3 per cent in the third quarter of FY 20-21 from 7.7 per cent in second quarter, when economic activity resumed a bit. In addition, the household debt-to-GDP ratio has been increasing since end-March 2019. It rose to 37.9 per cent in December 2020 from 37.1 per cent in September 2020, according to RBI.

This could hold back expenditure on consumption as the economy re-opens because of concern of households to rebuild their savings in a country where social security is at its lowest and job-losses continuous. The second phase lockdowns reduced mobility by 60 per cent and disrupted the services the most though manufacturing and exports were less hit. The problem is manifested in reduced consumption, including vehicle sales. The S&P says a gradual revival is underway and economy may grow at 9.5 per cent, as RBI predicts.

Revival may not be that easy perhaps. The Confederation of Indian Industry’s (CII) latest Business Outlook Survey finds 79 per cent of the respondents expect production, supply and sales to be adversely affected and consumption demands depressed in the coming period. It is concerned about people losing jobs and livelihood. This could bring down overall demand and growth.

The CII says the GDP will grow but depends on factors such as fresh stimulus, new reforms and the state of the global economy. It has called upon the government to inject Rs 3 lakh crore spending through printing of currency notes and direct cash transfers, rural job schemes and reducing GST rates. In other words, CII has suggested higher money circulation and cash flow to speed up the economy. This is an indirect criticism of the post-demonetisation fad for electronic transaction that keeps most money blocked in banks and increases hunger and cash flow.

The CII view is contrary to its previous opinion that said supporting the poor with doles increases crowding of cities and raises costs of the industry and creates “irresponsible” governance through severe deficits. Its support for printing money is to keep the lending rates low as government’s extra borrowing from the market would increase competition between the government and private sector will drive up interest rates. The flip side is that more money circulation would further increase prices and hit the poor more. Interest rates would also rise.

The CII prescription is not easy, is proven by a statement of Oberoi group CEO Vikram Vohra that he has been approached by many hotel owners who want to sell their properties in the post-Covid-19 scenario. The combined debt in the hotel sector is estimated at Rs 50,000 crore and many owners and investors are in severe stress. Mergers and amalgamations are to be reality but that do not indicate that the sector would be back in health in the near future.

The NCAER is not hopeful as it says though there could be some moderation in inflation for a month or so it will rebound beyond August with rise in farm wages, crude oil prices and other factors adding to rise in prices. The NCAER, like the CII, calls for an expansionary policy. The situation remains difficult despite the government spending Rs 67,000 crore on free food policy.

The revival has to be there but the prescription would be complex and time-consuming. The roller coaster journey would continue and may take two to three years to return to the 2019 level.

Terror’s new wings: Time To Gear Up
What twin blasts at Jammu airport say about use of drones for militants and why urgent measures are needed
Comment