The amendments carried out by the Centre in Jammu & Kashmir Panchayati Raj Act-1989 in October this year lay bare that every DDC will have five standing committees.

The standing committees for finance, development, public works, health and education and welfare will be constituted in each DDC to deal with different matters.

According to the amendments, a copy of which is in possession of news agency—Kashmir News Observer (KNO), all other members, other than chairperson and vice-chairperson, shall be elected as heads of these committees.

The law further states that the number of members of each standing committee as decided by the district development council shall not be changed within the term of that council.

The law, however, states that a member shall not be a member of more than one standing committee at a time except when required due to insufficient number of members of the district development council.

The law also defines mandate of these five committees comprising members of DDCs.

According to the law, the standing committee for public works shall deal with the subjects like public works, housing, spatial planning and environment. 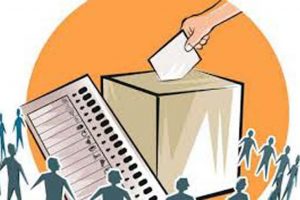