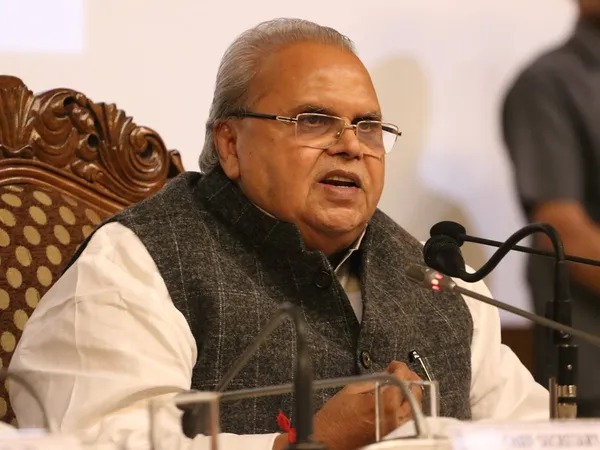 During my tenure, no militants could not come within 100 km of Srinagar: Former J&K governor

New Delhi: As Jammu and Kashmir reels from a spate of civilian killings, former J&K Governor Satya Pal Malik expressed grief over the incidents and claimed that during his tenure, militants had not dared to undertake such attacks.

“During my tenure as Governor of Jammu and Kashmir, no militants could enter within the 50-100 kms range of Srinagar. But now, militants are killing poor people in Srinagar. This is really saddening,” said Satya Pal Malik, as quoted by ANI.

Malik served as the governor of Jammu and Kashmir from August 2018 to October 2019, and it was during his tenure that Article 370 was abrogated. He is now the governor of Meghalaya.

So far this month, 11 people have lost their lives in shootings targeting civilians. The terror attacks have drawn strong condemnation from political parties across the spectrum.

NPP chairman and former minister Harsh Dev Singh had blamed the BJP government for the fast deteriorating security scenario in Jammu and Kashmir. He said while the killings of innocents in J&K is being used by the BJP leadership as a mere occasion to “condemn Pakistan and promote communal hatred”, it has “utterly failed” in fulfilling its promises of restoring peace and normalcy in the troubled territory .( KINS)