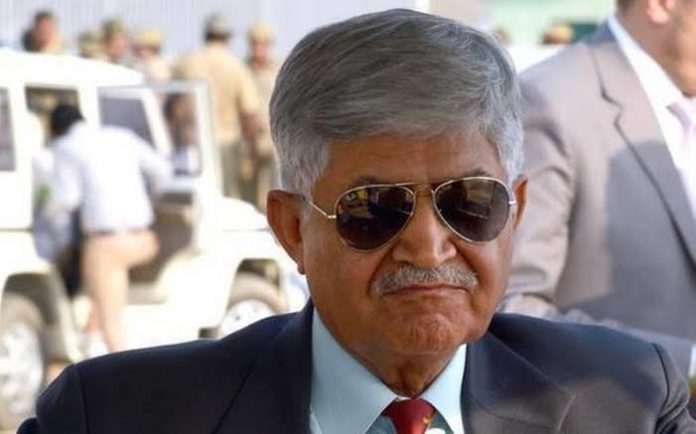 Lamenting the lackadaisical attitude of political class towards defence needs of the country, former Army Chief General VP Malik on Friday said that due lessons had not been learned from the Kargil War leaving the nation vulnerable on the security front.
“We should have by now built enough indigenous defence capacity platforms,” General Malik said during a panel discussion on ‘Make in India and the Nation’s Security’ on the first day of the Military Literature Festival (MLF) here. Malik, who headed the force during the Kargil War, said that the Parliament should debate the reasons leading to this failure more than it was doing at the moment.
“General Malik led the chorus on urgently streamlining the defence procurement processes making them facilitators and not hurdles in our endeavor to endow our forces with the cutting edge weaponry,” an official statement said.
General Malik said the abject failure of our public sector to fully deliver the required weaponry was the only reason for this.
During the discussion, Lt General Arun Sahni also cautioning against the temptation to tag the defence matters with mere sloganeering and urged for allocating more funds for up-gradation of warfare.
“We need a more serious approach where accountability is fixed for producing unusable products at the public sector institutions working in the sphere,” he said.
The panelists also concurred that India should leverage its advantage of being the largest importer of weapons while dealing with foreign exporters.
Earlier, moderating the session, Rahul Bedi highlighted the gross mismatch between our capabilities and achievements till now. On one side we have launched ballistic missiles and still, we can’t make INSAS (Indian Small Arms System) Rifles, he said alluding to the Make in India campaign.