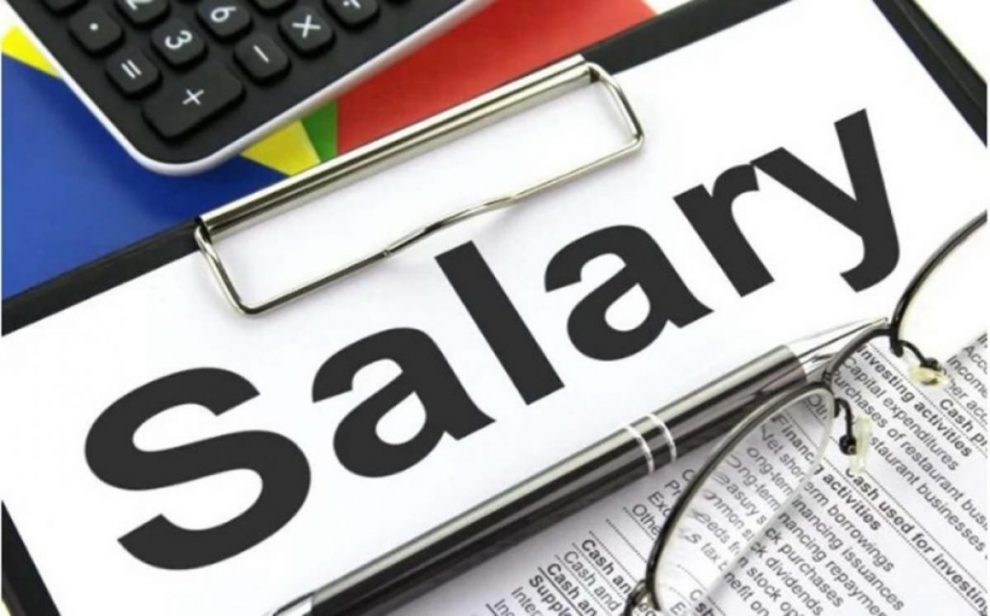 SRINAGAR:  The Directorate of School Education Kashmir (DSEK) has directed officials to collect the excess salary paid from all such candidates who were provisionally appointed June-17-2020 onwards.

“It is further impressed upon all the Drawing and Disbursing Officers to effect the recovery to the excess salary, if any drawn, in respect of all such employees who were appointed after June-17-2020 and come under the purview of SO-194 of 2020 and remit the same excess amount in the concerned Treasury under proper Challan,” reads the order issued by DSEK.

Further, the Director of School Education Kashmir (DSEK) has impressed upon all the Chief Education Officers (CEOs) to issue orders for release of the minimum salary in respect of all such candidates who were provisionally appointed by or before June-17-2020.

DSEK also said that the salary should be released on the recommendations made by JKSSB under different categories including PM’s Package employees after observing all the terms and conditions as laid down in their provisional appointment orders.

“It is further instructed that after successful completion of their two years of service, concerned Drawing and Disbursing Officers (DDOs) will record confirmation entries in their service records, after observing all the conditions as laid down,” reads the circular issued by DSEK.