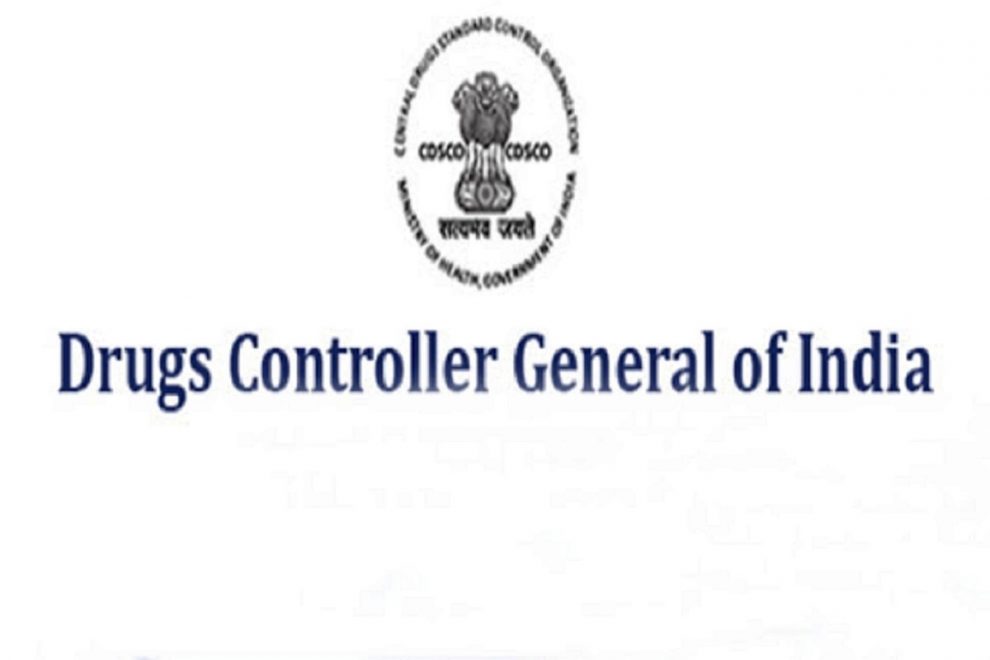 The Drugs Controller General of India (DCGI), country drug regulator, has granted permission for conducting a study on mixing doses of Covaxin and Covishield COVID-19 vaccines.

The study and its clinical trials will be conducted by Christian Medical College (CMC) in Tamil Nadu’s Vellore.

“Permission has been granted for a research study by CMC Vellore (Tamil Nadu) on mixing of vaccines doses,” NITI Aayog member (health) Dr VK Paul said during a press briefing on Tuesday.

Last month, an expert panel of DCGI had recommended conducting a study on mixing doses of Covishield and Covaxin vaccines.

The recommendation came after the CMC sought permission to conduct such study.

The Subject Expert Committee of the Central Drugs Standard Control Organisation (CDSCO) had recommended granting permission to CMC for conducting the Phase-4 clinical trial covering 300 healthy volunteers for mixing of doses of Covaxin and Covishield.

The panel had said that purpose of this study is to assess whether a person can be given two different vaccine shots — one each of Covishield and Covaxin — to complete the vaccination course.

This study will be different from the one conducted by the Indian Council of Medical Research (ICMR) which said mixing and matching of two COVID vaccines – Covaxin and Covishield –  elicited better immunogenicity than two doses of the same vaccine.

The study was conducted on 98 people, including 16 who had inadvertently received two doses of different vaccines in Uttar Pradesh. A total of 18 participants were in the heterologous group. However, two participants were unwilling and were excluded.

The study, by Pune-based National Institute of Virology (NIV), suggested that immunisation with combination of Covishield and Covaxin was safe and provides better immunity against COVID-19 variants.

“The findings suggested that immunisation with a combination of an adenovirus vector platform-based vaccine followed by an inactivated whole virus vaccine was not only safe but also elicited better immunogenicity,” the study said.