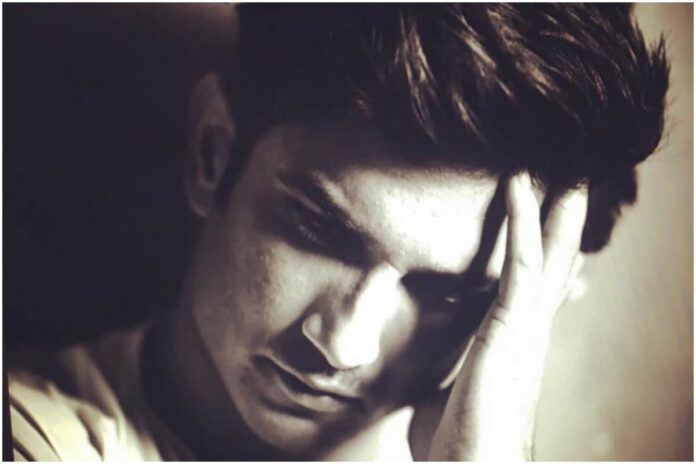 Five of the six alleged drug peddlers, who were arrested in a drug case in connection with Sushant Singh Rajput’s death, have been sent to the custody of the Narcotics Control Bureau (NCB) while one has been granted bail.”NCB presented six accused before the court. Sanket Patel gets bail on a surety of Rs 15,000. Karam Jeet Singh, Dwayne Fernandes, and Ankush Anreja remanded in NCB custody till September 16,” Sandeep Karke, Lawyer Of Karamjeet Singh Anand and Sanket Patel told reporters here.

“In FIR, NCB accessed some WhatsApp chat and the agency investigated it. During the investigation, no narcotic substance in commercial quantity has been recovered from them. Rs 6 lakhs which was recovered from Karam Jeet belongs to her mother,” he said.Sandeep Gupta and Aftab Fateh Ansari have been sent to judicial custody till September 23.NCB alleged that Sanket Patel used to deliver narcotic stuff to celebrities.
23-year-old Karam Jeet Singh Anand was apprehended in the case and NDPS substance such as Ganja, Charas has been recovered from him, NCB said.

“Dywan Anthony Fernandes along with two persons has been apprehended from Dadar (West), Mumbai, who used to supply Ganja. In this case 500 grams of Ganja has been recovered. Ankush Arenja, age 29 years of Powai was also apprehended who is a receiver of contraband from Karam Jeet and also supplies it to arrested accused Anuj Keshwani and 42 grams of Charas and cash of Rs 1,12,400 has been recovered from him,” NCB had said.