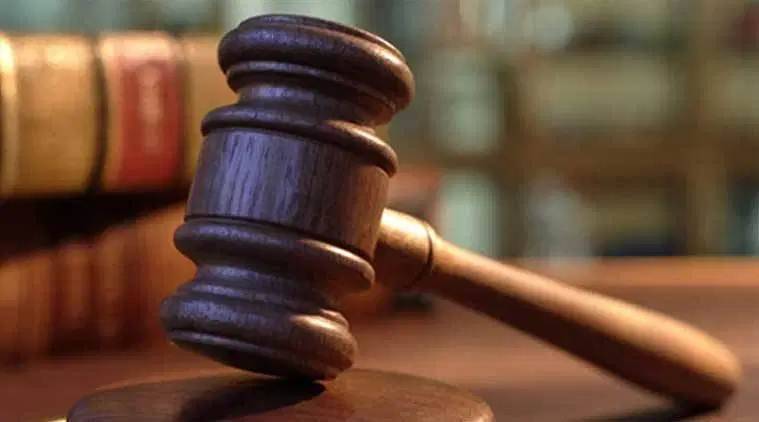 The Jammu and Kashmir Law Department has proposed one Special Court each at Jammu and Srinagar and third one at Anantnag as these three districts are continuously witnessing alarming rise in the drugs trafficking cases.
FacebookTwitterPinterestWhatsApp

Jammu: In the backdrop alarming rise in drug menace across the Union Territory, the Jammu and Kashmir has decided to established three special courts for speedy disposal of cases registered under Narcotics Drugs and Psychotropic Substances Act (NDPSA).

Also Read | As Pak pumps drugs, experts warn of losing a generation to narcotics in Kashmir

“The process has been started in this regard, the formal order will be issued on the receipt of comments from Jammu and Kashmir Fianance Department as well as Home department,” the officials privy with the development told The Dispatch.

They added that the Section 36 of the Narcotics Drugs and Psychotropic Substances Act, 1985 states: “The Government may, for the purpose of providing speedy trial of the offences under this Act, by notification in the Official Gazette, constitute as many Special Courts as may be necessary for such area or areas as may be specified in the notification”.

Similarly, Section 36(A) of the Act read: “Notwithstanding anything contained in the Code of Criminal Procedure, 1973, all offences under this Act which are punishable with imprisonment for a term of more than three years shall be triable only by the Special Court constituted for the area in which the offence has been committed or where there are more Special Courts than one for such area, by such one of them as may be specified in this behalf by the Government”.

In view of these provisions of the Act and explicit directives of the Supreme Court as well as Common High Court of Jammu and Kashmir and Ladakh, the Government has set into motion an exercise for establishment of three Special Courts to exclusively deal with NDPSA cases.

“The Department of Law, Justice and Parliamentary Affairs has submitted the proposal to the Finance and Home Departments seeking their comments”, they said while disclosing that Law Department has proposed one Special Court each at Jammu and Srinagar and third one at Anantnag as these three districts are continuously witnessing alarming rise in the drugs trafficking cases.

Earlier, the Law Department had suggested that four courts of Additional District Judges, which were established in the recent past, can be conferred the powers to deal with NDPSA cases. However, the suggestion was turned down by the High Court without specifying any reason, sources informed.

“Hopefully the Finance and Home Departments will give concurrence within next some days and thereafter the matter will be placed before the Administrative Council for approval and issuance of formal orders”, they said.

The Supreme Court of India vide order dated January 23, 2013 in a case titled “Thana Singh Versus Central Bureau of Narcotics” had directed all the States and Union Territories including Jammu and Kashmir where the pendency of cases was more than five years to establish Special Courts to deal with NDPSA cases.

However, despite explicit provisions under the law and the fact that Jammu and Kashmir was having one of the highest number of drug trafficking cases in the country, no serious attention was paid towards establishment of Special Courts during all these years.

In the month of July this year, High Court expressed anguish over non-constitution of Special NDPS Courts in J&K and directed the concerned authorities to take immediate steps to set up the same so that objective of speedy disposal of cases relating to offences under NDPS Act was fulfilled and directions of Supreme Court complied with.

Expressing dismay over the manner in which the successive Governments of erstwhile State of Jammu and Kashmir and Union Territory of Jammu and Kashmir dragged their feet on constitution and setting up of Special Courts in terms of Section 36 of NDPS Act, Justice Sanjay Dhar had observed, “this state of affairs is continuing despite the lapse of more than three decades from the date of enactment of NDPS Act. There is high pendency of cases relating to offences under NDPS Act in the Union Territory and in the absence of Special Courts, these cases are being tried by ordinary Sessions Courts thereby resulting in delay in disposal of these cases”.

He had directed the Government to take immediate steps to set up Special Courts in the Union Territory in consultation with the High Court so that object of speedy disposal of cases relating to offences under NDPS Act is fulfilled.