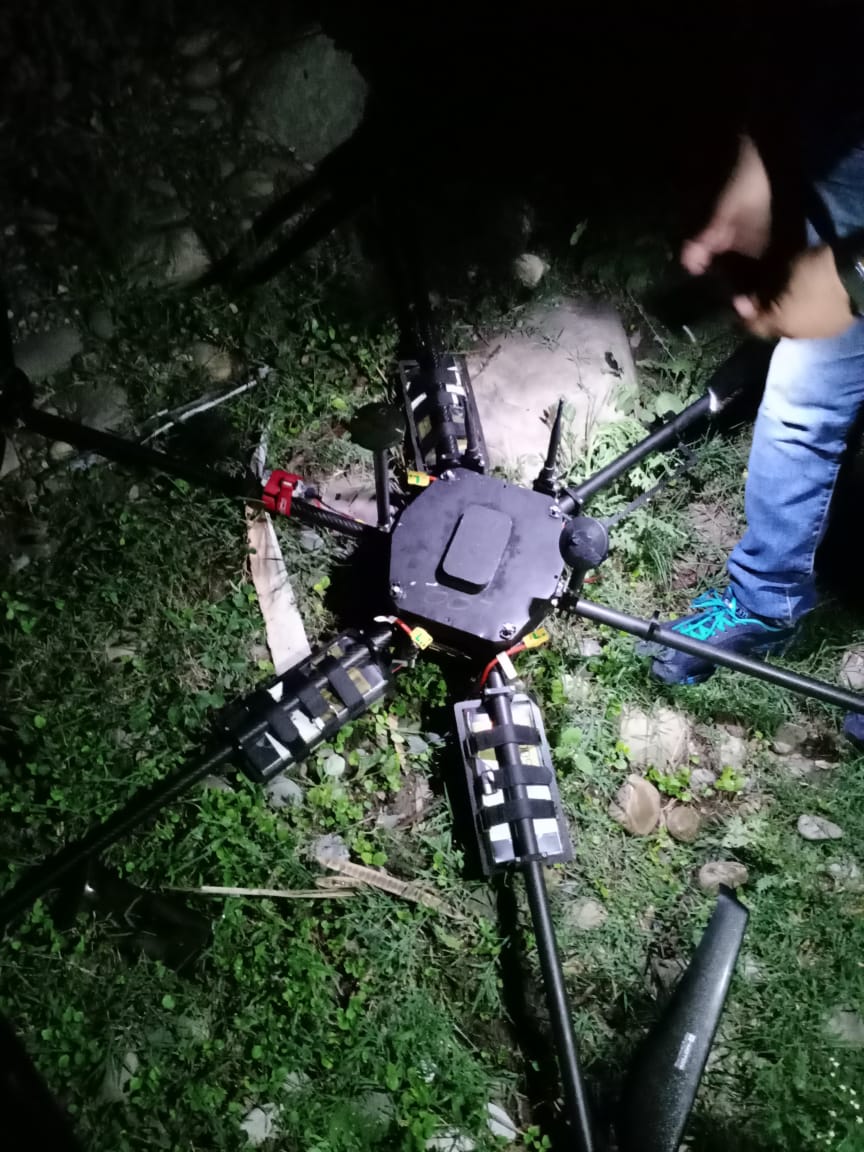 JAMMU: Police on Friday said to have shot down a drone carrying 5kg IED in Samba district of Jammu. The drone was shot down near Kanachak in Domana sub division, they said.

A police officer told that the explosive device recovered was to be assembled and to be used by militants. “Further Investigations are underway,” the officer said. (GNS)