Thathri, Feb 12: A driver of a private company was on Friday killed after he met with an accident at Drabshalla Tehsil of Kishtwar district.

Officials told the news agency that a vehicle bearing registration number JK06-1519 of BCC Company skidded off the road and fell into river Chenab near Kuligad in Drabshalla Tehsil of Kishtwār district.

According to reports, one person (driver) namely Abrar Hussain, son of Ghulam Rasool of Gandoh in Doda district was injured on spot and later shifted to GMC Doda.

However, they said that injured driver later succumbed to his injuries on the way to GMC Doda.

Labourers working at Kuligad-Drabshalla Tunnel said, “BCC Company should help Abrar’s family and give them insurance and all other benefits as per company norms.” 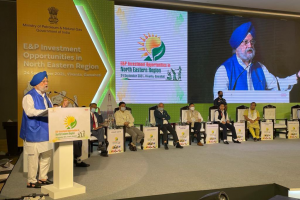 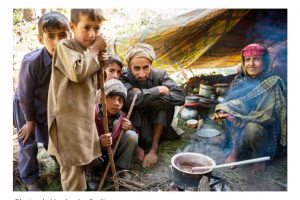