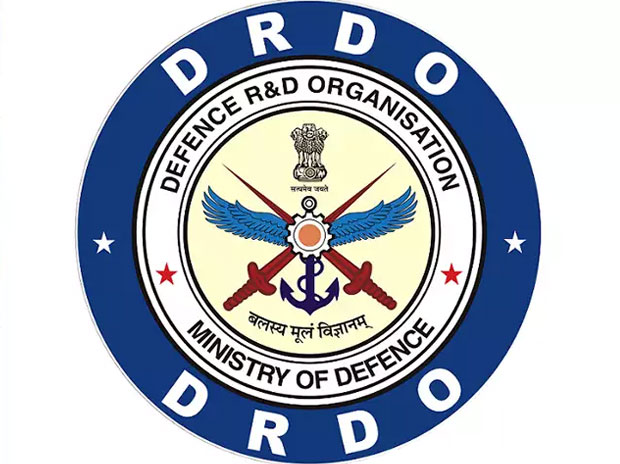 The made in India howitzer Advanced Towed Artillery Gun System underwent trials at Ahmednagar in Maharashtra on Sunday.

The howitzer has been developed by the Defence Research Development Organisation (DRDO). The howitzer is being readied for the Indian Army requirements and has a striking range of around 50 kms.

The Advanced Towed Artillery Gun System (ATAGS) project was started in 2013 by DRDO to replace older guns in service in the Indian Army with a modern 155mm artillery gun.

The ATAGS howitzer was first publicly showcased at 68th Republic Day parade in 2017.

Ramesh Pokhriyal to hold live session on Dec 10 to talk about upcoming exams
200 Indian howitzers to be ready for induction in 18 months, CDS asks services to handhold local industry
Comment