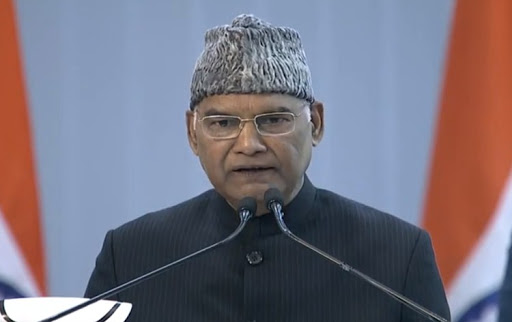 Health Minister Dr Harsh Vardhan has stressed on the need to create a mass movement for elimination of TB with strategized advocacy, thought leadership, disruptive social entrepreneurship, powerful, societal and political commitment. He was addressing the 33rd Stop TB Partnership Board meet in New Delhi  through Video Conference yesterday.

Dr Harsh Vardhan highlighted India’s “TB Harega, Desh Jeetega” campaign that targets to achieve the Sustainable Development Goal target related to TB by 2025, five years ahead of the global target of 2030. He said, India had nearly trebled efforts on increasing TB notifications and had managed to close the gap in ‘Missing million TB cases’.

Taking stock of the setback caused by COVID-19, he noted that during the period from January to October 2020, only 14.5 lakh TB cases have been notified which is 29 per cent lower than the same period in 2019, with the decline being over 35  to 40 per cent in some States like Maharashtra, Tamil Nadu, Andhra Pradesh, Manipur and Goa.

Country’s COVID-19 recovery rate improves to 93.58 pct
Indianness is our legacy and strengthening it is our duty, says President at JNU Convocation
Comment