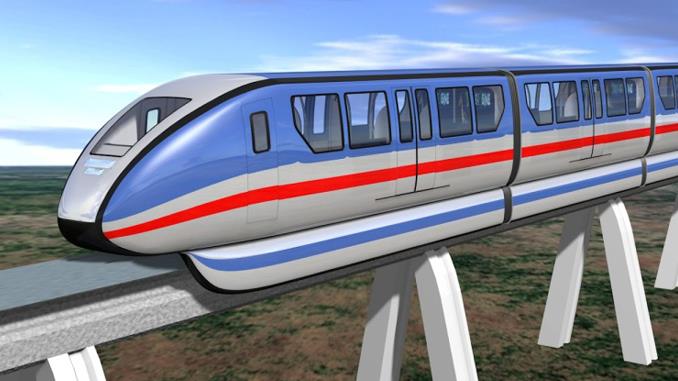 JAMMU: In a major development, the Detailed Project Report (DPR) prepared for Metrolite in Jammu and Srinagar is likely to be approved by the centre on February 17.

Addressing the gathering after laying the foundation stone of the Tawi River Front in Jammu, the Lieutenant Governor Jammu and Kashmir Manoj Sinha said that the DPR for the metrolite project will be approved on February 17.

He informed that a meeting would be held on February 17, wherein he is hopeful that the centre government will clear DPR.

“Jammu Light Rail System will have a 23-kilometer length with 22 stations between Bantalab and Bari Brahmana; whereas Srinagar Light Rail System will have a 25-kilometre length, which included 12.5-kilometre length from Indira Nagar to HMT Junction and 12.5-kilometer length from Hazuri Bagh to Osmanabad with 24 stations (12 stations on each corridor),” the report said.

Earlier, during this year’s budget announcement, the Government of India today disclosed that a proposal seeking approval of the public investment board (PIB) for metrolite projects of Jammu & Srinagar is under process.

In a document titled implementation of budget announcements of 2021-22, the Union Finance Ministry revealed that the proposal seeking approval of PIB for these two projects is under process.

In 2021, the Jammu & Kashmir government had submitted the revised detailed project report (DPR) of metrolite rail for Srinagar and Jammu cities to the Ministry of Housing and Urban Affairs (MOHUA) for the approval and funding purposes.

In the last week of August 2021, Lieutenant Governor Manoj had Sinha said that the J&K administration was awaiting the union cabinet’s nod for the project. “We have submitted the proposal for the metro rail, and the Housing and Urban Development Ministry has circulated the cabinet note in this regard,” he had said.