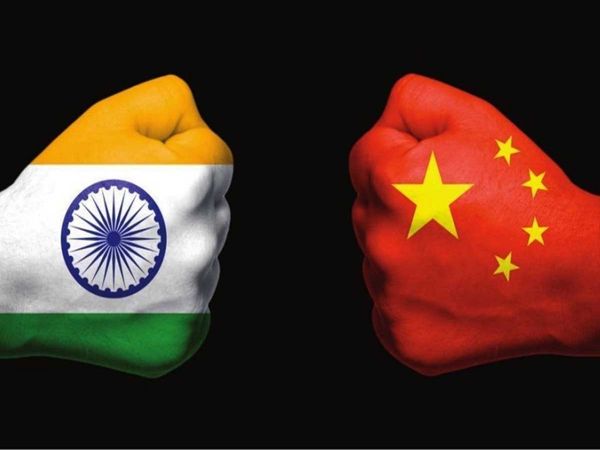 The Department of Expenditure (DoE) was asked by the Department for Promotion of Industry Trade (DPIIT) to withdraw a relaxation allowing Indian companies that have robust technology transfer agreements with Chinese companies to bid for government projects. The move is aimed at preventing the Chinese entities from getting a back door into public projects.

The issue pertains to DoE’s June 8 memorandum stating that last year’s order would not apply to companies having strong transfer of technology (ToT) with companies sharing a land border with India.

To recall, the government had last year disallowed companies from countries sharing a land border with India from participating in public projects and even investing in the country. The order was aimed at Chinese companies in the aftermath of Galwan Valley clashes between the Indian Army and the People’s Liberation Army (PLA).

“Blanket exemption from registration to bidders having ToT arrangements will provide an indirect route to the bidders having beneficial ownership in land border sharing countries to participate in public procurement in violation of the guidelines stipulated in DoE order dated July 23, 2020,” the DPIIT said.

India banned many Chinese apps and barred companies sharing land border with India (read China) from participating in projects by state-run companies. This move followed the death of 20 Indian soldiers after a skirmish with Chinese soldiers in the Eastern Ladakh area during which several PLA troops also died.