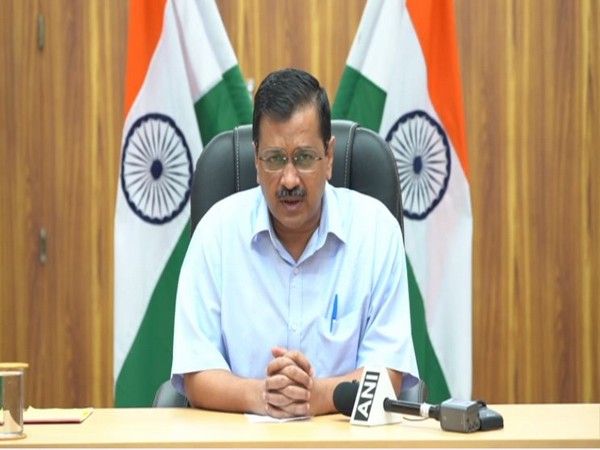 Delhi Chief Minister Arvind Kejriwal said that the national capital saw its single-day highest spike new cases of over 4,000 on Wednesday due to the city conducting the highest number of tests and urged people not to be scared by the number of cases.He said the city has waged war against the virus with aggressive testing.”Today, highest no of cases 4039 But also, highest no of tests-54,517 against 15,000/20,000 tests till last week If we did same no of tests, today’s cases wud be less than 1500 So, don’t b scared by no of cases. Del wages war against corona wid aggressive testing,” he said in a tweet.
The Chief Minister said in another tweet that the number of deaths continues to be low and was 20 on Wednesday against more than 100 per day in June.

“People falling ill and recovering. Thro aggressive testing, we are isolating them and preventing its spread,” he said.The national capital reported 4,039 new COVID-19 in the last 24 hours.
The total count of cases stands at 2,01,174 including 1,72,763 recovered/discharged/migrated patients and 23,773 active cases.The death toll due to COVID-19 has reached to 4,638. The city also saw 2,623 patients recovering from the disease.As many as 11,101 RTPCR/CBNAAT/True Nat tests and 43,416 Rapid antigen tests conducted today. A total of 19,03,780 tests have been done so far.