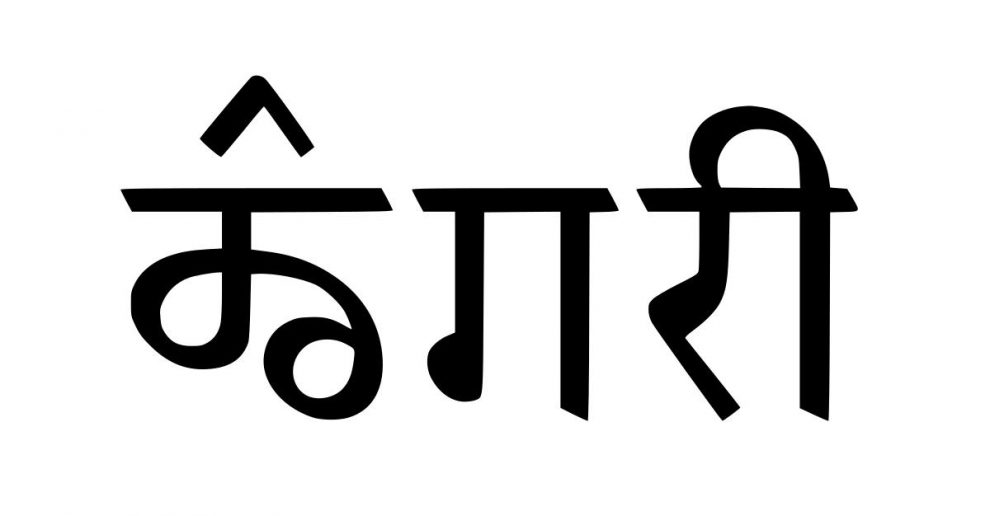 The Dispatch Staff
Add Comment
Google has added eight Indian languages including Dogri to Google Translate, as the internet firm continues to increase the number of regional languages supported by its online multilingual translation service

JAMMU: Google has added eight Indian languages including Dogri to Google Translate, as the internet firm continues to increase the number of regional languages supported by its online multilingual translation service. Apart from Dogri, the other Indian languages in the latest iteration of Google Translate are Assamese, Bhojpuri, Sanskrit, Konkani, Maithili, Mizo and Meiteilon (Manipuri), taking the total number of Indian languages supported by the service to 19. The announcement was made at the annual Google conference I/O that began late on Wednesday night. All the languages that have been added in the update will only be supported in the text translation feature but the company will be working on rolling out voice to text, camera mode and other features soon. “We are working on them, but they are not yet supported for all of these languages,” said Isaac Caswell, senior software engineer, Google Research. The latest update does not cover all the 22 scheduled languages of India, as the company was hoping, but Caswell said, “We have significantly closed the gap for at least the scheduled languages.” Google is also working to iron out glitches with regard to translations of Indian languages. “We have this impression that frequently translations that our models produce for Indian languages, when they make mistakes, are often archaic,” said Caswell. Often the translations are words that people don’t know or don’t use on a regular basis, he said. “We are trying to understand (the problems) better, and hopefully get our model to shift towards more colloquial output rather than this old-fashioned or stilted type of thing. But we know there are other issues as well that we are trying to get our fingers on more closely,” he said. The addition of the eight Indian languages is part of a larger update wherein 24 languages have been added to Google Translate, which now supports a total of 133 languages used around the globe.