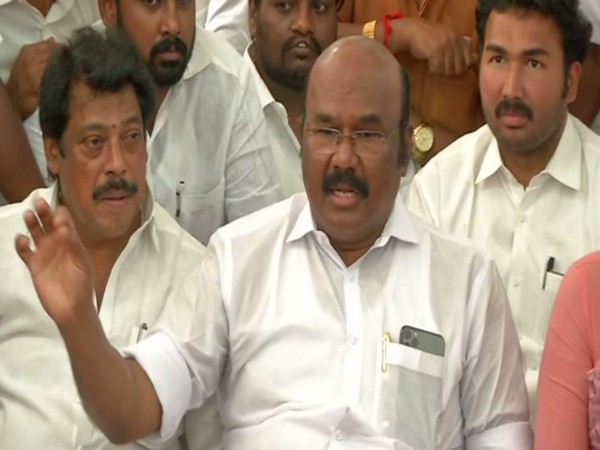 Fisheries Minister D Jayakumar said that Union Home Minister Amit Shah has stated clearly that there is a difference between National Population Register (NPR) and National Register of Citizens (NRC) but DMK is spreading false information for ‘political gain’.

“There is a difference between NPR and NRC, Home Minister Amit Shah has communicated clearly but DMK is taking it up for political gain and the party is spreading false information. Actually, it was former prime minister Manmohan Singh and Chidambaram who talked about this in the Parliament and processed it,” said Jayakumar.
The minister further added that the Central government has assured the state government that the ‘Muslim community’ will not be affected.

“We got assurance from the Central government that the Muslim community will not be affected so we are clear and confident. At the same time, we will try to get dual citizenship for Sri Lanka’s Tamilians who are staying in Tamil Nadu as refugees,” he added.