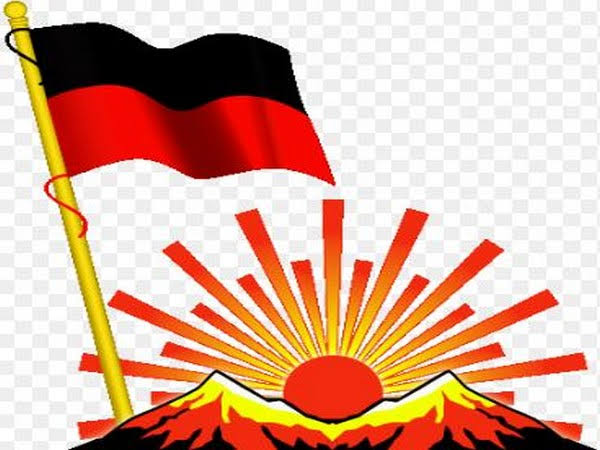 Dravida Munnetra Kazhagam (DMK) MPs on Friday launched a protest in front of Mahatma Gandhi statue in Parliament premises demanding the release of National Conference leader Farooq Abdullah, who is under house arrest since August 5.

Raising the issue of Abdullah in the Lok Sabha, Kanimozhi, an MP from Thoothukudi constituency, said, “Farooq Abdullah should be attending the Parliament but he is not allowed. He has been under arrest. This is against democracy. We are protesting for his release.” On November 18, Chhattisgarh Chief Minister Bhupesh Baghel had also said that it is ‘unfortunate’ that the National Conference (NC) leader Farooq Abdullah is not being allowed to attend the current session of the Parliament.

Congress Lok Sabha leader Adhir Ranjan Chowdhury was also of the view that Abdullah should be released from the house arrest and allowed to attend the Parliament as ‘it is his constitutional right’.
Several mainstream leaders in Jammu and Kashmir including Abdullah, his son Omar Abdullah and PDP chief Mehbooba Mufti have been put under the house arrest following the abrogation of Article 370 in August that granted special status to the region.