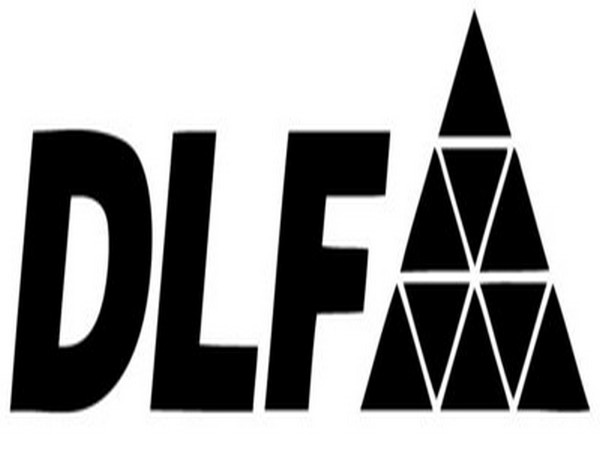 India’s leading real estate company DLF Ltd, announced that its rental business has been conferred with the prestigious ‘Sword of Honour’ for various sites across India by the British Safety Council, for demonstrating excellence in the management of health and safety risks.

With this DLF now enjoys the distinction of being the only entity in the world to have won 13 Sword of Honour awards for its multiple sites in a single year.

Sword of Honour is widely recognised as the pinnacle of achievement in health and safety management. It is instituted to reward companies that have implemented global best practices in this field.

To compete for the Sword of Honour, an organization has to first achieve the highest rating of ‘Five stars’ (92 per cent score or above) in the British Safety Council’s health audit scheme.

The organization must then demonstrate to an independent panel of experts that they excel in health and safety management across their businesses.

“Workplace Health and Safety Management is our key focus area and we maintain the highest safety standards in all our projects. We are extremely pleased to have been awarded 13 Sword of Honour awards and a Special Recognition Award for commitment to health and safety and for maintaining consistently high standards of customer satisfaction from the British Safety Council,” said Sriram Khattar, Managing Director, Rental Business, DLF Group said, on receiving the Sword of Honour Awards.

“It is a moment of great pride for DLF and the country as we are the first real estate company globally to win 13 Sword of Honour awards in a single year. Being recognized for setting global benchmarks reaffirms our commitment to ensure that our workplaces have the highest health and safety standards,” Khattar said.

“‘Sword of Honour’ is a testament to our passion, drive and commitment to safety. It is an important milestone in our Safety journey and we continue to strive for excellence by adhering to global safety standards at our workplaces,” he said.

“The Sword of Honour awards that have been conferred upon us cover 32.8 meganewton square feet of our rental portfolio which re-iterates our stature as the preferred workplace partners across markets in India,” he further added.

“On behalf of the board of trustees and staff of the British Safety Council, I would like to congratulate DLF on achieving the very highest standards of health, safety and environmental management. Excellence at this level is very hard-won. We are proud to have supported you in your achievements, and I am delighted that you have chosen to celebrate it with us today,” said Lawrence Waterman, Chairman of the British Safety Council.

“I would like to congratulate DLF for their huge commitment to keeping their workplace safe and healthy and minimising risks to the environment from their organisations’ day-to-day activities,” said Mike Robinson, Chief Executive of the British Safety Council.

DLF has received the ‘Sword of Honour’ for the following projects: