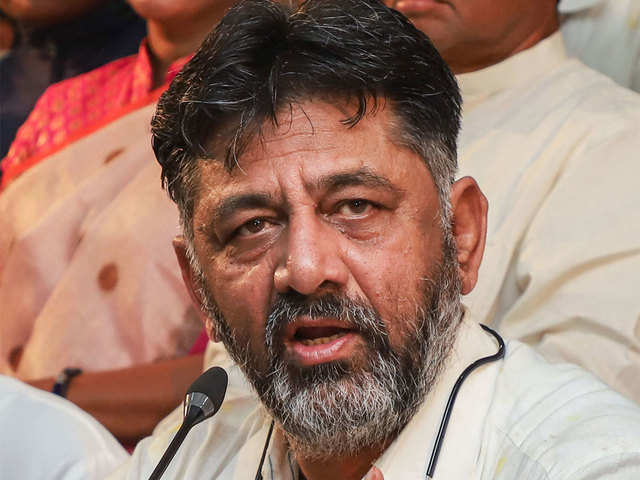 He also outlined that BJP could not have formed a government in the state and the Centre without the support of these very people, who are being slammed now for being out on the streets.”People brought you to power not to bring them on the streets to protest. At a time when the nation is suffering due to economic slowdown, the government is bringing such act. The government is playing with people’s lives,” Shivakumar said.

He further cornered the government over the employment issue and said, “Nobody is ready to invest and nobody is ready to create jobs here in India. Everybody is against the new Citizenship law. Whoever supported you, AIADMK, Biju Janata Dal, YSR Congress Party have all said that the act is wrong.”

He slammed the Karnataka government over the implementation of prohibitory order in Mangaluru to stall protests against the Citizenship Amendment Act.”Don’t blame Mangalore police. It is the Karnataka government and Chief Minister (BS Yediyurappa) who have issued orders for the implementation of Section 144 in the city,” Shivakumar told reporters here.

“I know the system of the government, without the government’s directions, Section 144 cannot be implemented anywhere in the state,” he added.

Shivakumar’s statement comes days after Section 144 was implemented in Mangaluru after violence erupted in the region while some people were protesting against the citizenship law.The Citizenship (Amendment) Bill which has been passed by the Centre earlier this month and became an act after the President’s nod grants citizenship to Hindus, Sikhs, Jains, Parsis, Buddhists, and Christians fleeing religious persecution from Pakistan, Afghanistan, and Bangladesh and who came to India on or before December 31, 2014.